Home Education CXC against any institution pulling out of Council 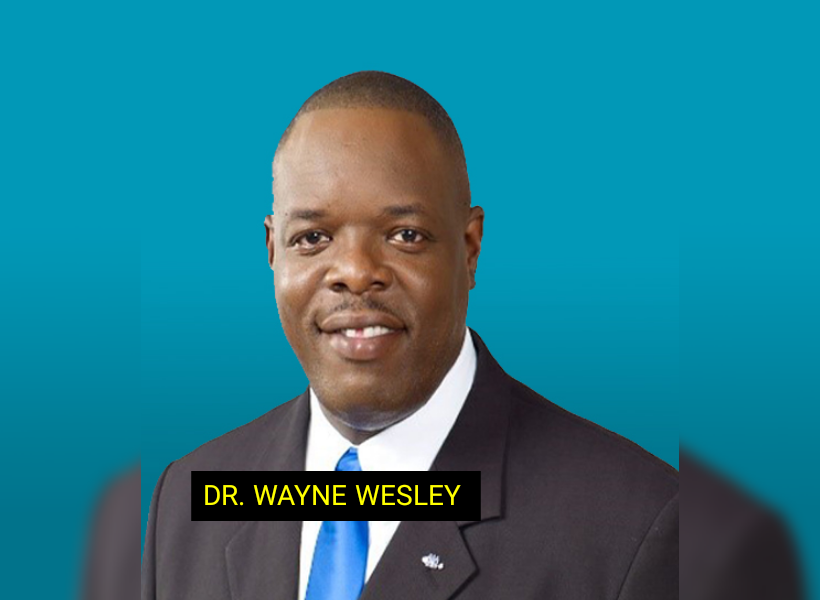 CXC Registrar, Dr. Wayne Wesley, said the Council would not support such a move, as CXC was established to, and seeks to continue to serve all current stakeholders in the Caribbean region.

“We have been doing so under the auspices of the respective Ministries of Education. At no time we seek to reduce those persons that we serve. We have always been reaching out and ensuring that we provide them with the service that they need,” he said.

The Registrar went on to say that CXC would never condone any particular move that will see persons not wanting to accept or receive its services.

” But certainly, at the Region, we are committed to serving the people and the development of the Region,” Dr. Wesley said.

The Registrar made these remarks during a virtual press conference on Friday with media from across the Caribbean and other stakeholders.

The Ministry of Education and relevant agencies in other Caribbean countries have said that they are dissatisfied with the grading of this year’s cohort of students at both the CSEC and CAPE exams.

QC students and their Principal, Jackie Benn, have protested the preliminary results since the release on Tuesday. The Principal said that if CXC “does not bend” the school will look to move to another examination board.

Other schools have also united in calling for an immediate review of the preliminary results and to delay the official announcement of the final results.

But Dr Wesley is adamant that CXC’s quality assurance mechanism does not cater for slippages.

In fact, a review of the internal systems has not revealed any evidence to suggest that the results were botched.