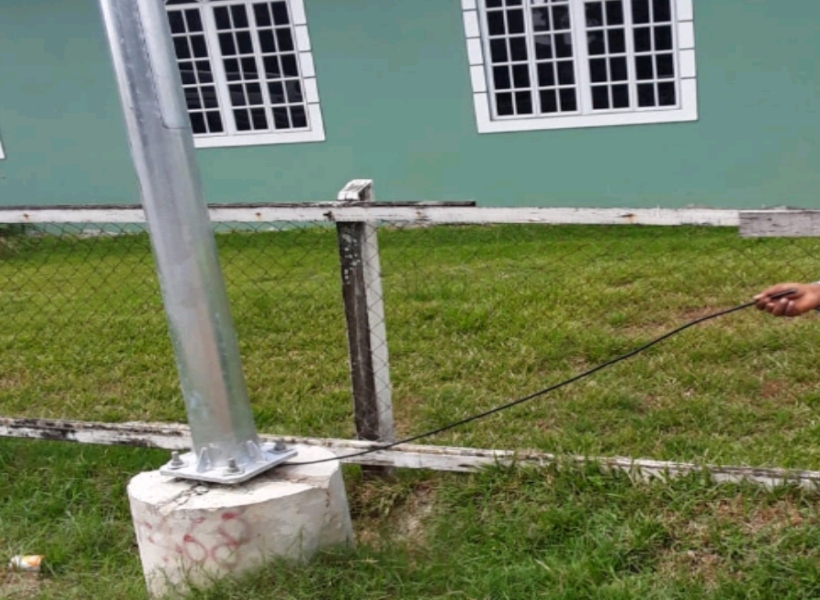 It has been brought to the attention of the Ministry of Public Works today that persons have being attempting to steal the copper conductors used to power the street lights along the declared Public Road within the Paradise to Strathspey section of the East Coast of Demerara.

As a result of this, the area would have experienced lack of illumination prior to the reconnection of the conductors.

Public Works Minister, Bishop Juan Edghill is condemning these acts of attempted theft of Copper Conductors and is calling upon residents to protect State assets.

The Ministry of Public Works said that it sincerely apologies for the inconvenience caused and is therefore, calling upon public spirited citizens to report any acts or suspicion of vandalism to the Ministry’s Public Relations Department via telephone on 592- 227-0799, Facebook at Ministry of Public Works, via email at ministryofpublicworkgy@gmail.com or the nearest Police Station.