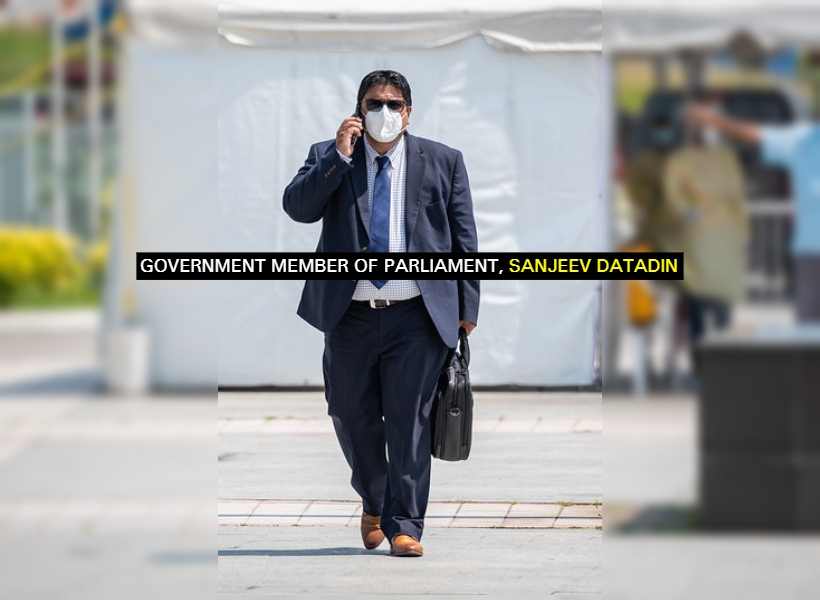 The People’s Progressive Party/Civic (PPP/C) was successful today in its bid to make amendments to Section 20 (1) (A) of the Income Tax Act to give effect to raising the threshold for mortgage interest relief to homeowners.

The act came into being in 2013 under the People’s Progressive Party/Civic (PPP/C) administration. Government Member of Parliament, Sanjeev Datadin, said that the Coalition did a “terrible thing” by reducing that reprieve, which he said, imposed tremendous hardships on first-time homeowners. This amendment will now see homeowners benefitting from a deduction on interest paid to the banks for loans that do not exceed $30M, as opposed to the $15M that the Coalition applied.

Now that the threshold has being raised, homeowners will be able to borrow more from the banks and will also be able to add more facilities to their homes without being saddled by onerous taxation, Datadin noted.

This measure, he said, debunks claims made by the Coalition that Budget 2020 solely benefits the private sector and PPP/C financiers.

This amendment bill was amongst several others laid in the National Assembly to effect new taxation policies under the current regime, and to replace those that were implemented by the Coalition administration.

Observing that the Opposition benches were empty, Datadin said that the Coalition missed its chance to “right the wrong” they committed on Guyanese by imposing those measures in the last five years.

“It was a chance to help the Guyanese people to make their lives easier and to make their burden lighter, and the Opposition chose that today they would not come,” he said.