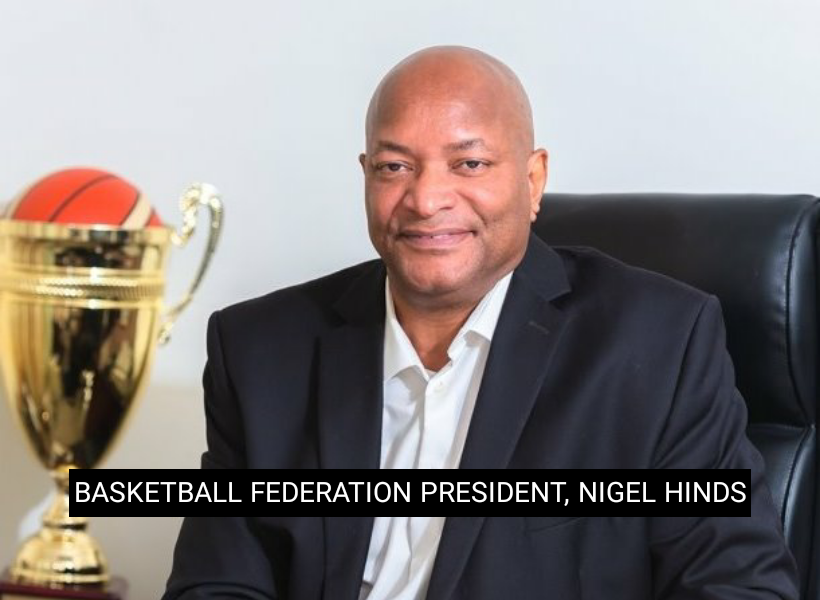 The urgency of having a competent and dedicated National Director of Youth and Sports cannot be understated. In Kashif Muhammad we have someone that has shown a passion for sports and organizing sporting events that is unequalled in Guyana. It was back in the early 1990s that I went to Linden to watch the finals of the biggest local sporting event in Guyana that was promoted by the Kashif and Shanghai partnership.

During that period, I was a dual National Player in Basketball and Hockey, however my trip to the mining town was to be a spectator to the greatest domestic sporting event in Guyana – The National Football Club Championships.

The McKenzie Sports Club had a massive turn out to watch the young Guyanese football stars, the name of one of the players that comes to mind is Collie Hercules, one of the very best footballers that benefited from the National Club Tournament. The Kashif & Shanghai Knockout Tournament is featured in Wikipedia, I think a first for a domestic sports event.

Before the finals commenced, I heard my name being called by the announcer, apparently the announcer was asked to acknowledge the presence of other National Athletes attending the event. This little gesture speaks volumes about the Kashif and Shanghai group and the high esteem and respect they shower on athletes. Leaders who care and recognize the financial challenges and other resource challenges faced by most of the young to be active and successful in sports!

Cricket, Basketball, Hockey, Volleyball, Badminton, Table Tennis and of course football; make your pick, once you attended feature games for these sports disciplines and you are likely to see Kashif in attendance. Persons with the passion for multiple sports and proven organizational and marketing skills should not be sidelined when available and when there is an extreme need for someone to lead the National Sports Commission out of its dysfunctional state.

It is easy to go on about the many accomplishments of Kashif; however, what stuck with me over the decades is that the events he managed were well organized, executed and attended. The involvement of support staff, the marketing of the event, attention to detail and the consistent and expanding success of the events. Appointing a rare gem of a sports administrator such as Kashif Muhammad to direct our Sports Commission architecture is obviously right thing to do.
We underestimate to the detriment to our Youth, especially the underprivileged, the school drop-outs, the young boys and girls that can find a pathway to success through sports, from Regions 1 thru 10. The talent of the youth surrounds, we have to give our youths through sports, the opportunity to become responsible, disciplined, confident and productive citizens. Kashif is the man for the job, the leader for the task of upgrading our sports infrastructure.

Ideally, we should have a bias to put persons with a sports background to lead our youth and sports development. From the streets, from the schools, from our rural areas; we have to mobilize a rebirth of a well-funded and organized sports programs – that coordinates school programs, clubs and the activities and plans of the various sporting Associations and Federations, along with job opportunities. Let us use the best we have! Let us appoint Kashif Muhammad as our Director of Youth and Sports.

Region 10 is the undisputed resource centre for successful youth athletes and Kashif’s front row seat to see the sacrifice, dedication and needs of our youths will keep motivating him to do great things for the development of youths and sports in Guyana.