The $1B Westminister Secondary School, currently under construction at La Parfaite Harmonie in Region Three (Essequibo Island- West Demerara) is 84% complete, with construction set to end on November 30 2020. 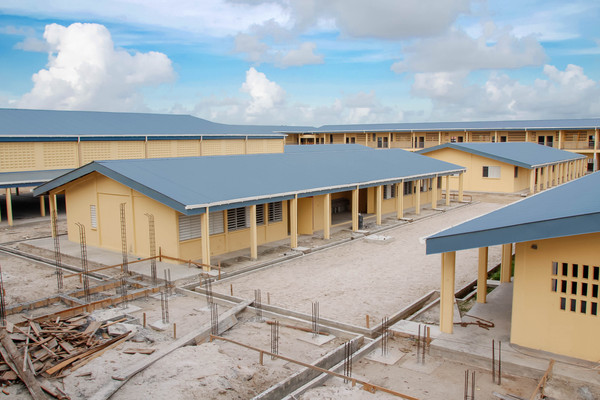 The construction of the school is being funded by the World Bank through the Guyana Secondary Education Improvement Project (GSEIP) which began during the first quarter of 2015. 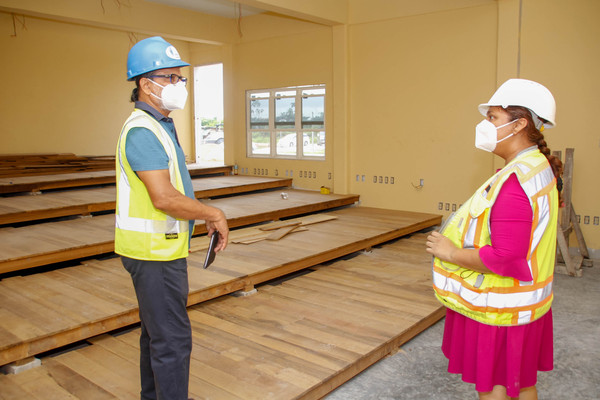 The Education Minister, Priya Manickchand was updated on the progress of the project during a recent site visit to the school on Saturday last. 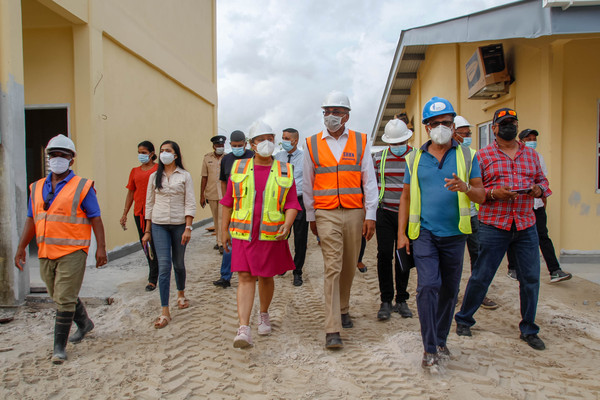 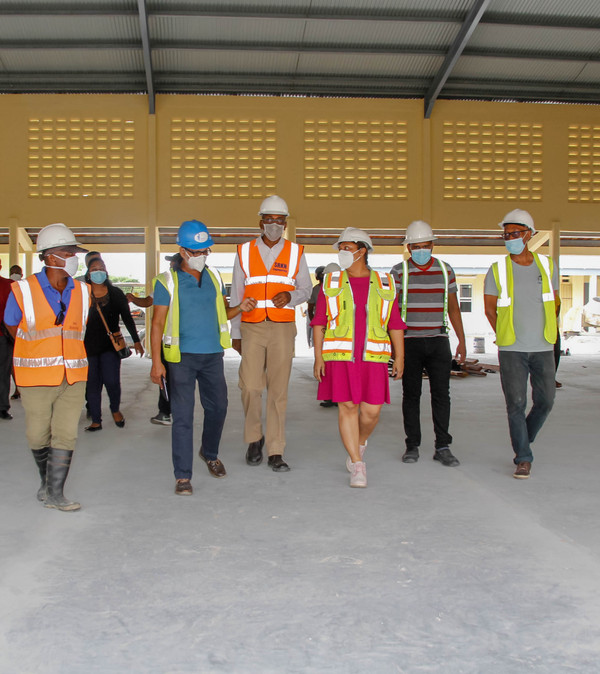 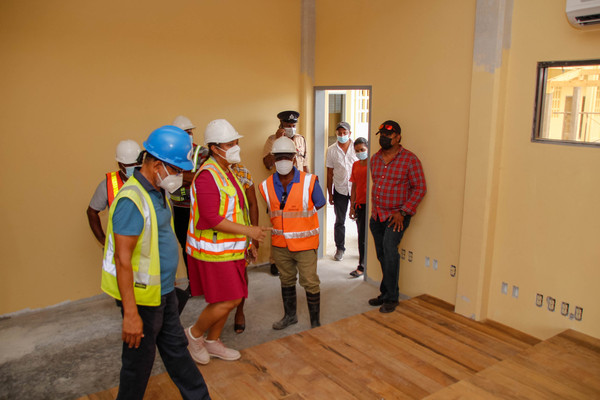 The school was scheduled to be completed at the end of January of this year. A number of factors contributed to the project not meeting the initial timeline. During the site visit, the Education Minister was assured by the construction company that the new timeline (30th November 2020) will be met. 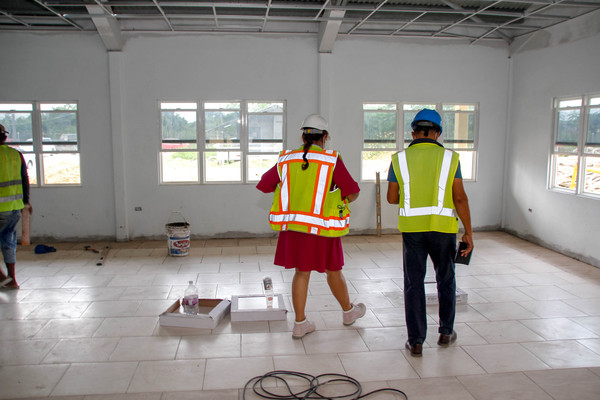 Minister Manickchand noted that she will be paying close attention to the project since a whole generation of students had started and finished high school since the building of the school was first identified as a necessity. 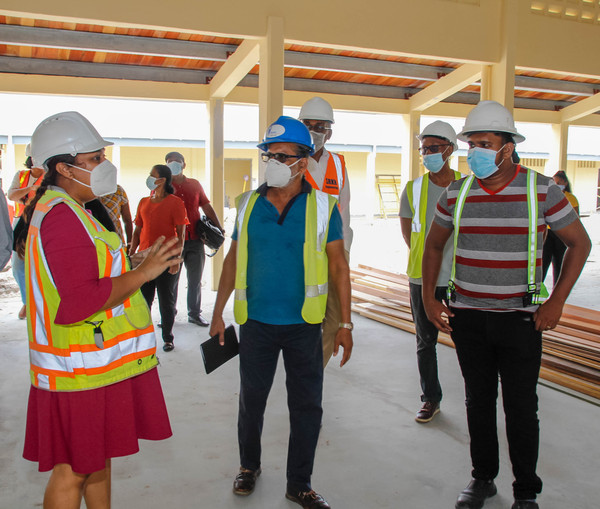 She is looking forward to the completion of the school for the benefit of the children it will serve.

When completed, the structure will be a model school that meets international standards. The school will house 1000 students. The new school will cater for the growing population in Region Three with the emergence of a number of new housing schemes in that region. 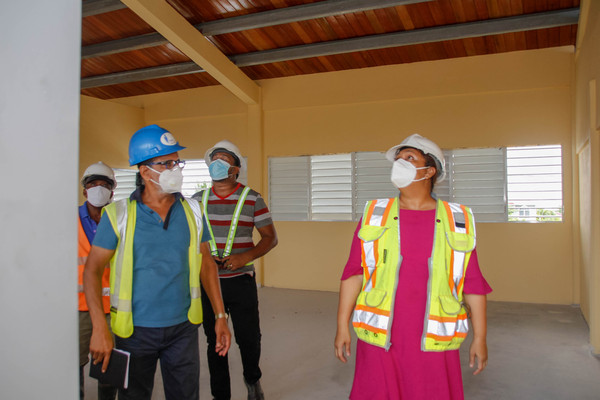 Added to that, when completed the new state of the art school will see the reduction of secondary departments in Primary schools (Primary Tops) in the region. Students will be drawn from LaGrange, L’Aventure, Goed Fortuin and other areas within that catchment area. 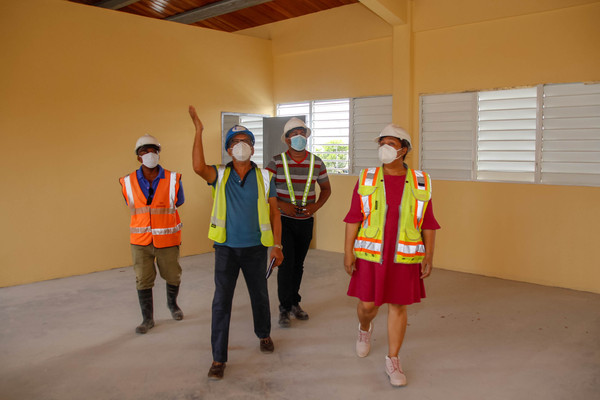 Upon completion, the Westminister Secondary school will have as part of its outfit, classrooms that caters for students with disabilities. There will be modern Technical Vocational Education Training (TVET) departments for Home Economics, Home Management and Clothing and textile.

Added to the aforementioned departments, there will be an Information Technology, Mathematics, Language and Audio Visual laboratories. The school will also house Biology, Chemistry and Physics labs.

A Unit of Allied Arts, a modern Library, a multi-purpose hall and a modern administration block will complete the new structure.