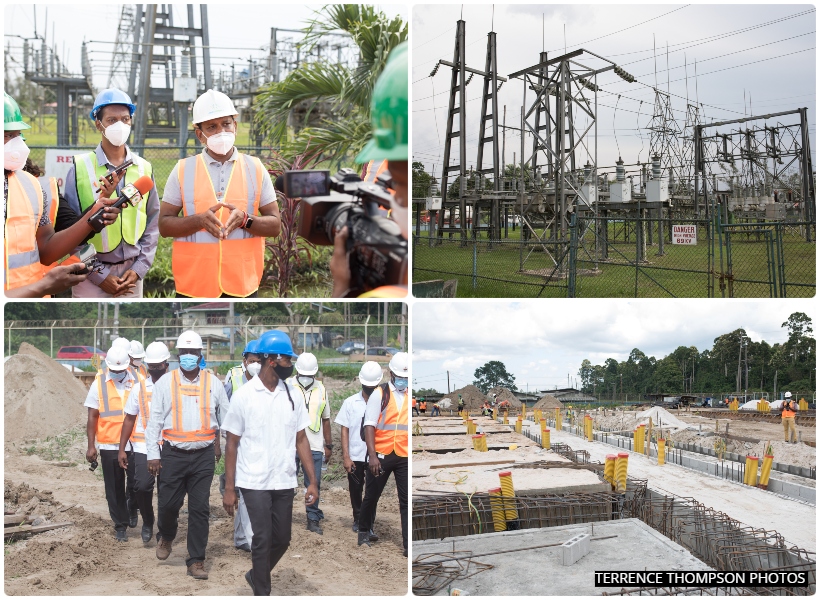 The state-of-the-art power plant being constructed by Wartsila will be dual fuel energy, meaning it can utilise heavy fuel oil and natural gas simultaneously.

“With a project like this and many projects that we have planned, we will reach to a point where electricity will be 100 per cent reliable and there will be no power outages,” Prime Minister Phillips said. 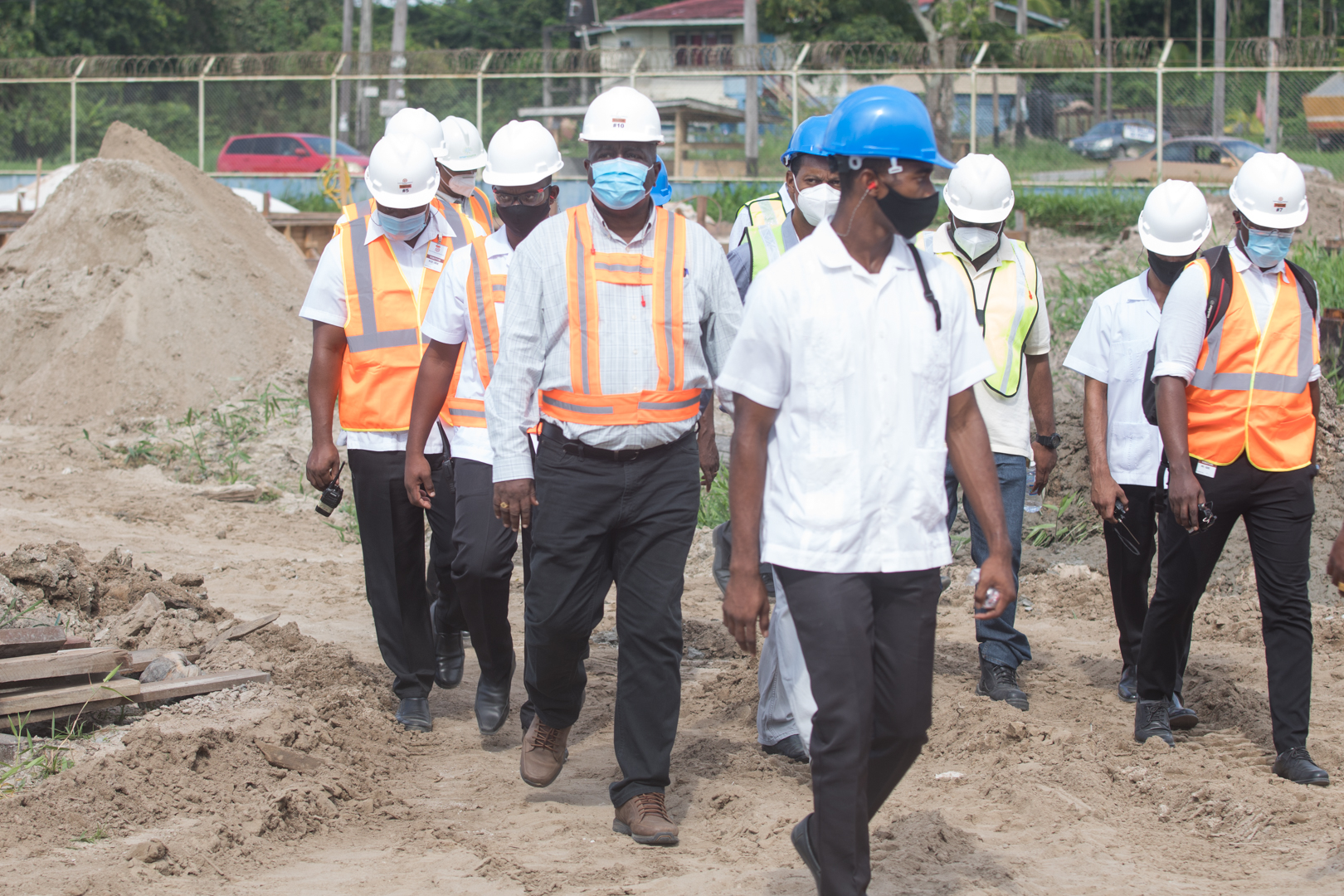 While the project is massive, the Prime Minister said the Government is looking to bring natural gas to shore which will revolutionise energy generation in Guyana.

“By the estimations of the studies done so far, the gas-to-shore project itself will increase by 200 megawatts to what we are getting now and by December 2024, we will have that project completed in Guyana,” the Prime Minister said.

Meanwhile, Deputy Chief Executive Officer – Strategic Operations, Samaroo Ramtahal, said the project at Garden of Eden has four components. The first component, which entails the construction of the engines by Wartsila, is about 60 per cent complete, and is expected to be in Guyana by mid-November.

The second component entails the construction of below zero civil works.  This segment is about 36 per cent finished and will be completed when the engine is on the ground for commissioning in April 2021.

The third phase, the DECO said, is the construction of the above ground civil works which will start this month with a scheduled completion date of April 2021. Component four deals with transporting the transmission, transformers and other pieces to the project.

“We are about two per cent behind the project schedule, which is approximately a week delay and some of that is because of the COVID-19 restrictions, staffing and bad weather. So, we are very much on track to deliver this project for April of next year,” Ramtahal said.

The current engines at the power plant at Garden of Eden were constructed by Wartsila 26 years ago and have a capacity of over 22 MW.