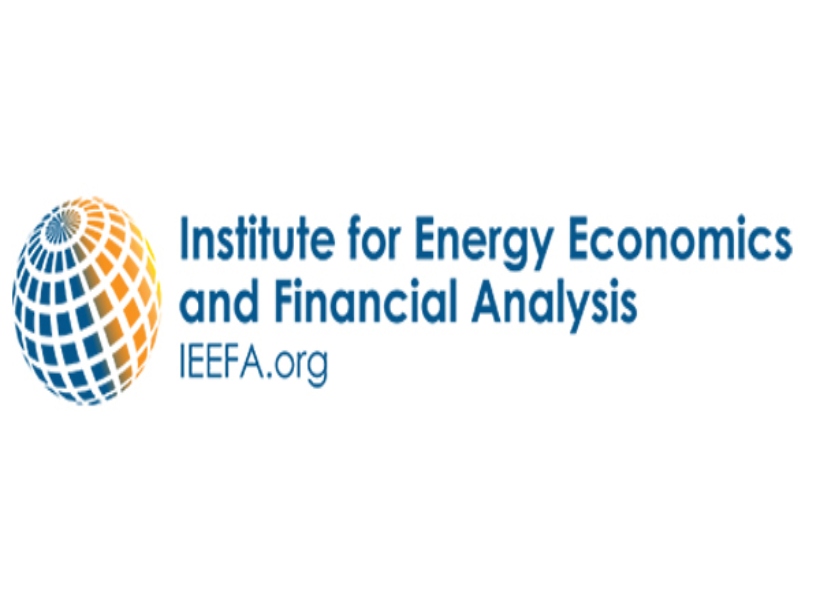 Upon conducting an independent analysis of the multibillion-dollar partnership between the Republic of Guyana and a consortium led by some of the world’s largest oil and gas companies, the Institute for Energy Economics and Financial Analysis (IEEFA) has found that the deal will not yield enough cash over the next five years for Guyana to close budget deficits, support new spending, and build a healthy Sovereign Wealth Fund.

In its report that was released today, IEEFA notes that the 2016 deal struck with ExxonMobil, China National Offshore Oil Company (CNOOC), and Hess, will leave Guyana experiencing total cash losses in its annual budget of US$160 million; result in US$20 billion in development costs being owed to the oil companies at the end of five years; and reliant upon ExxonMobil, a declining global company in an unstable and shrinking industry.

Author of the report, IEEFA’s Director of Finance, Tom Sanzillo was keen to note that the receipt of new revenues is always welcomed news to a government under any circumstances. He said that the news is particularly welcomed when a government is facing economic and fiscal stress. Sanzillo was quick to state however that questions need to be asked and answered. For Guyana, he opined that near-term annual budget revenues will be weak, high development costs owed to oil companies will take years to pay off, the hope for a healthy Sovereign Wealth Fund is unlikely and longer term oil and gas prices will fall far below historical averages.

Although Guyana will receive revenue each year, Sanzillo said it will incur large expenses to generate that revenue. The Director of Finance said that these large expenses, owed to oil and gas companies must be reimbursed before the country enjoys any long-term benefits. He went on to explain that in the first five years, the revenue to Guyana will be curtailed by these large expenses, a downturn in global oil and gas markets, and, in the first year, technical problems that caused ExxonMobil to miss its production targets.

His study also found that oil revenues would not cover Guyana’s annual budget deficit over the next three years and meet its pledge to build a Sovereign Wealth Fund. This he wrote will lead to a shortfall of US$482 million in the first three years. Even with a predicted improvement in oil prices in the fourth and fifth year, Sanzillo stressed that the aggregate five-year annual cash deficit still is likely to be US$160 million. He concluded that the tight fiscal conditions will make it difficult for Guyana to support new spending.