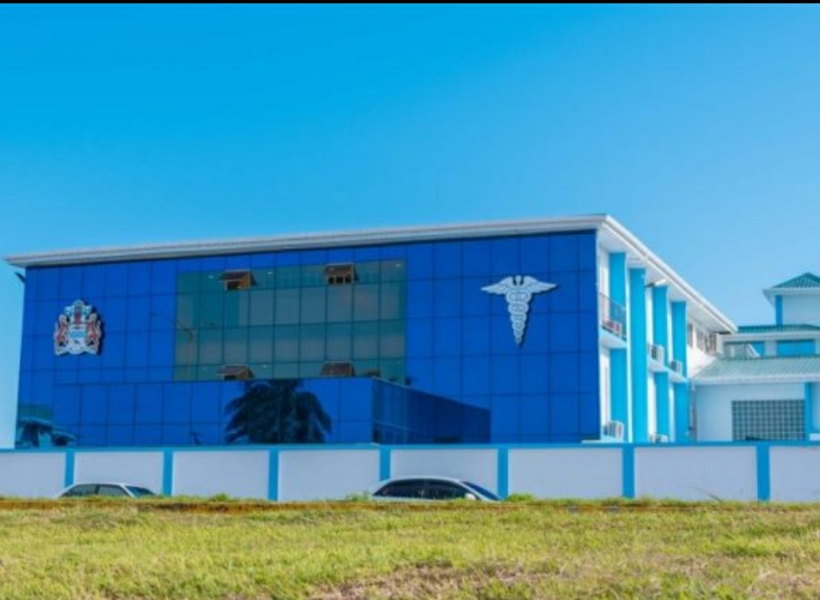 Intensive Care Unit (ICU) facilities at the COVID-19 Hospital, formerly the Ocean View Hotel, in Liliendaal, East Coast Demerara, are expected to be up and running by the end of the week, says Health Minister Dr Frank Anthony. 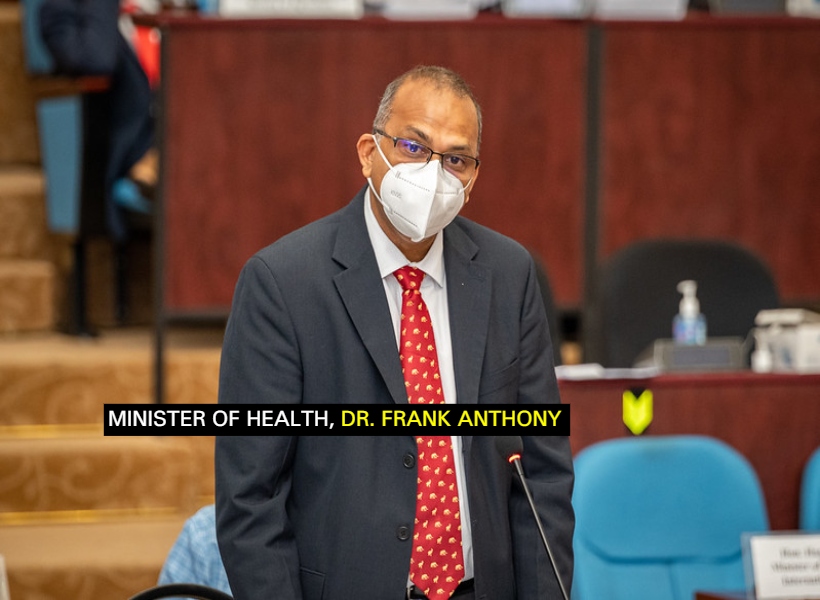 “What we are focusing our attention right now on, is to ensure that we have the ICU up and running. The main obstacle there was that we did not have the lines for medical gas, and so those lines have been installed. Oxygen has now been put in place…So, all those things we have now installed. And they’re now doing some final touches to floor, and once that is completed, I suspect by the end of this week we would be able to start the ICU facilities at Ocean View,” he said during his daily update.

He noted that 25 beds will be available in the immediate ICU area, along with an operating theatre, and other spaces for recovering patients. Regarding the intake area, Dr Anthony said that works are still ongoing and would require additional time for completion. He added that there are other ‘little projects’ on site that are still ongoing.

“We still have to finish the reservoir for water, but in the meantime, the facility has adequate supply of water because we have black tanks [which] have to be refilled on a regular basis…We’ve also had some challenges with the sewage [but] we’ve been able to rectify that and there’s also some amenities that we are in the process of fixing. We can consider that we’re getting the Ocean View facility in phases. So, as we finish one phase, we’re putting it into use while we continue to do other things,” he explained.

With regard to staffing, the Minister said that nurses and doctors from the Georgetown Public Hospital Corporation (GPHC) have been deployed to the facility.

The facility will be under the control of the GPHC, he clarified.