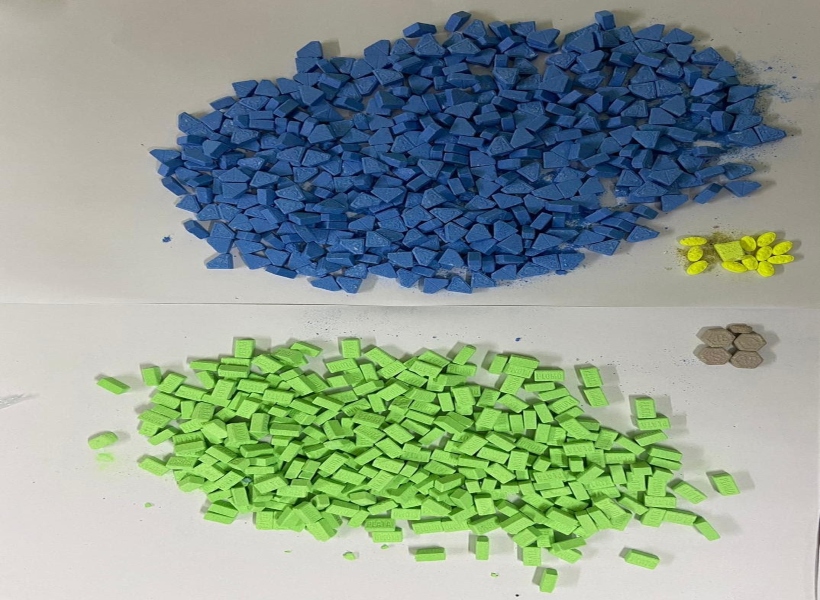 Ranks of the Customs Anti- Narcotics Unit (CANU) arrested a 19-year-old girl and her 33-year-old boyfriend after being busted with suspected amphetamines and methamphetamines in both powdered and pill form, along with a small quantity of suspected marijuana.

Guyana Standard understands that the illegal items were discovered at the couple’s 804 ‘C’ Field Sophia home on Friday during a raid.

Reports are that on Friday evening, CANU ranks, acting on information received, went to the house and unearthed the prohibited substances in the couple’s bedroom. The suspected marijuana was weighed at 8 grams.

The duo was informed, then arrested and taken to CANU’s headquarters pending the outcome of the investigation.

At the time of the arrest, the 19-year-old female had a baby in her care, which was handed over to another individual to keep. The couple remains in custody and is assisting with the investigation.