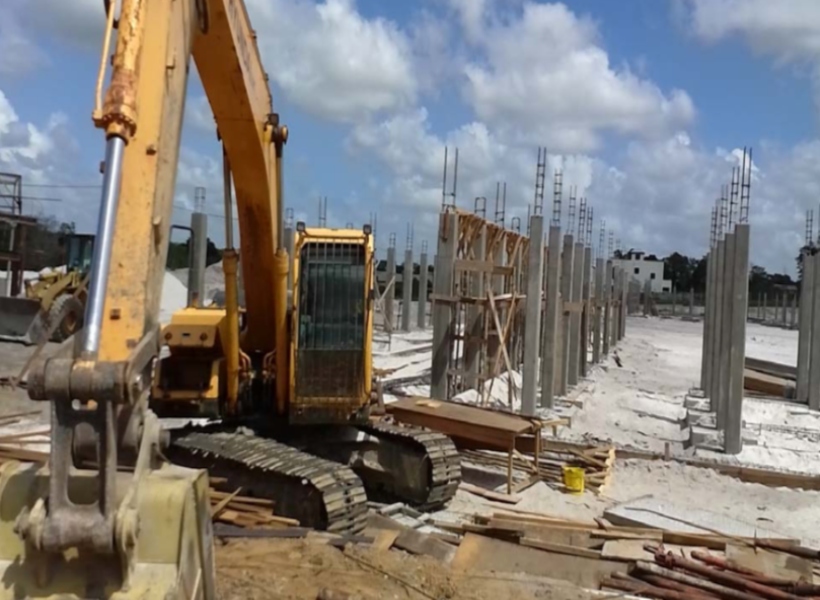 Because of a contractor’s inability to meet deadlines in the construction of a school, some 600 students will now be forced to continuing traveling long distances to attend other learning institutions, says the Ministry of Education (MOE).

On January 7, 2020, the Ministry of Education, under the stewardship of former Minister, Nicolette Henry, inked an $826.7M contract with BK International Inc. for the construction of a Secondary School at Yarrowkabra, Region Four. The school is intended to benefit children in the community, and those in neighbouring villages along the Linden/Soesdyke Highway. The facility was scheduled to be completed in March 2021. However, as of yesterday, the school is only 5% completed. This means that the school will not be finished in accordance with the contractual deadline. 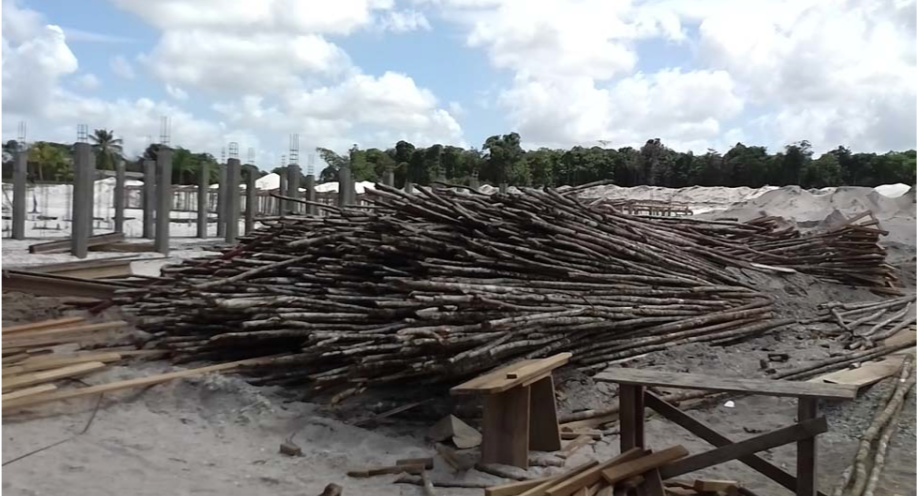 Recognizing the slothful pace at which the construction was taking place, the new Minister of Education, Priya Manickchand held a meeting with BK International and pleaded repeatedly for the firm to put itself in order and devise a new work plan that would see it completing the school within the stipulated time.

The Consultant on the project, Vikab Engineering Consultants Limited had even advised the company to employ additional workers to accelerate the work. However, the contracting firm refused to hasten the pace.

“BK International Inc. was given a second opportunity to make things right so that the nation’s children can benefit from what they deserve – a modern facility to enable them to achieve their dreams. However, this among other suggestions were unheeded and the Government of Guyana was forced to terminate the contract with the company due to the inordinate delays in the completion of the works,” the MOE said. 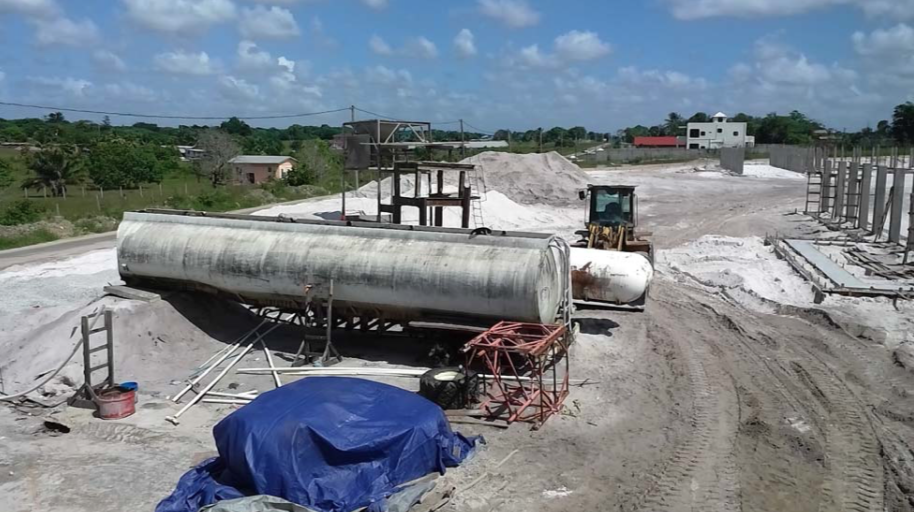 On November 1, 2020, the Attorney General and the Minister of Legal Affairs Anil Nandlall wrote BK International Inc. informing the entity that the contract was terminated with immediate effect. He noted that the company had committed a fundamental breach of the terms of the contract and as a result, the Government of Guyana exercised its right to terminate the contract.
In the said letter, the contractor was advised to remove all machinery and equipment from the site.

On November 10, 2020, the Consultancy firm visited the site and observed that the company was still progressing with works despite the contract being terminated.

In a letter dated November 11, 2020, the Consultancy firm wrote the Manging Director of BK International Inc, Brian Tiwari informing him that pursuant to Clause 40.5 [Termination] “the contractor is to stop the works immediately, make the site safe and secure and leave the site as soon as reasonably possible.”

In that letter, the Consultants instructed the Contractor to stop works immediately and advised that any work done or materials ordered beyond the date of termination, November 1, 2020, is done at the contractor’s own risk.

On November 19, 2020, Permanent Secretary of the MOE, Alfred King wrote B.K International Inc. instructing the company that all work must come to a halt with immediate effect, and that the site is vacated within twenty-four hours.

As of yesterday, the contractor is no longer on site. The Ministry said that it subsequently installed its own security after taking possession of the site with the help of the enforcement arm of the state. The Government of Guyana warns that any unauthorized person found removing materials from the site will be prosecuted accordingly.