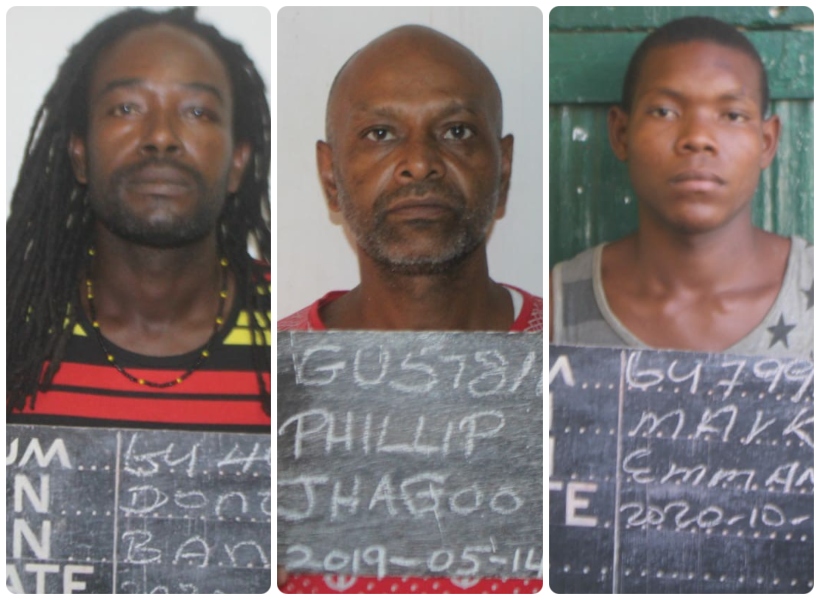 This morning, three prisoners escaped from the Lusignan Prison. 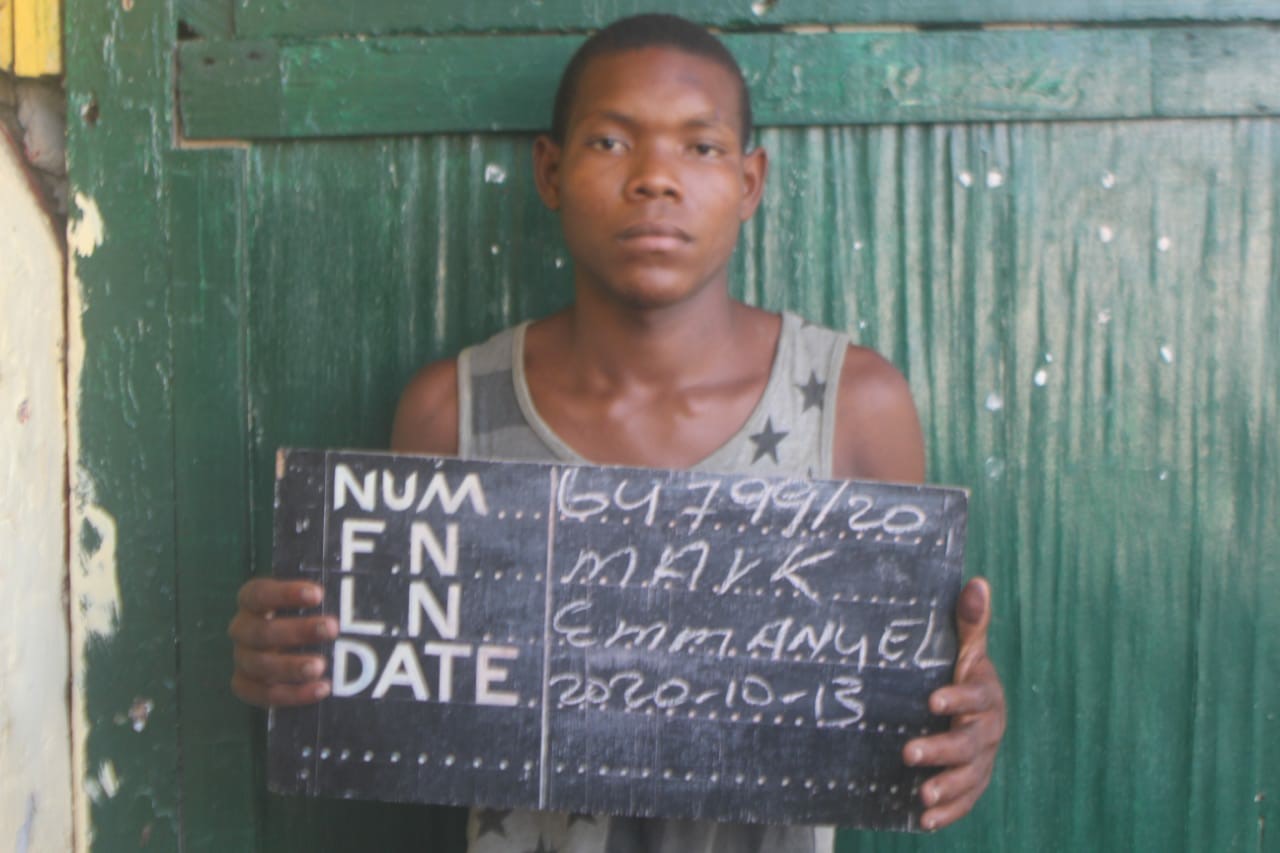 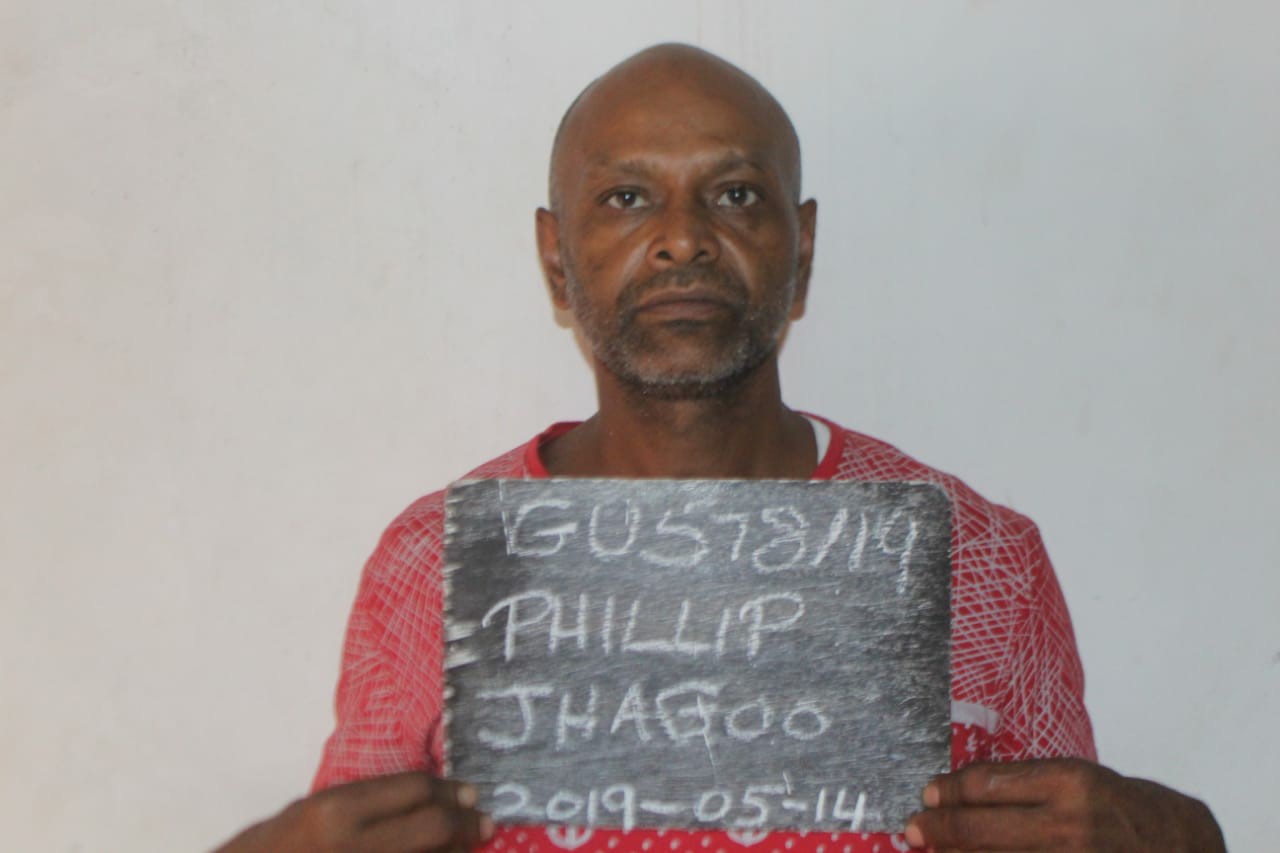 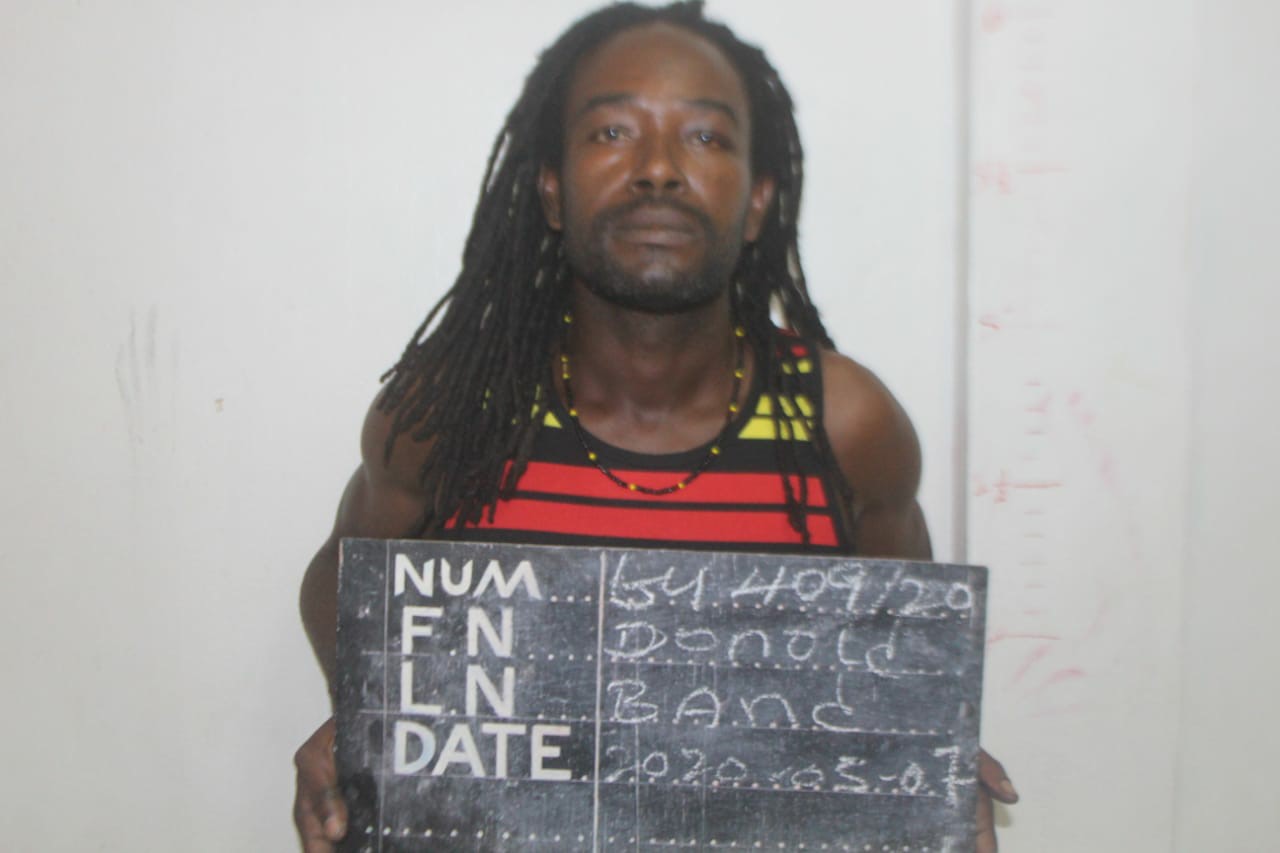 Reports are that Officer-in-Charge of the Hold Bay, Superintendent, Alstan Scott reported that at about 05:20 hours, during a routine check, an improvised rope made of bed sheet was seen hanging from the South Western corner of the prison fence.

This then prompted a physical muster, and it was discovered that three (3) prisoners were unaccounted for.

Further investigations confirmed that they escaped from that prison location by scaling the said South Western fence where the improvised rope was found.

According to investigators, the escape took place between 01:28 and 01:48 hrs. The Guyana Police Force and the Guyana Prison Service are conducting further investigations surrounding the escape.
Lawmen said that every effort is being made to recapture the three escapees.

The Guyana Prison Service is also encouraging family members and members of the public not to offer any support to the escapees.

“Should you see them or have any information on their whereabouts, please contact the nearest Police Station,” the GPS said.

Only last month, three prisoners from the Lusignan Prison had escaped.

They were identified as Mark Rafino, Alex Mathias, and B Arnold Kennedy. However, Mark Rafino is still on the run.