Home News Brother fatally stabbed by sister, who objected to him abusing wife 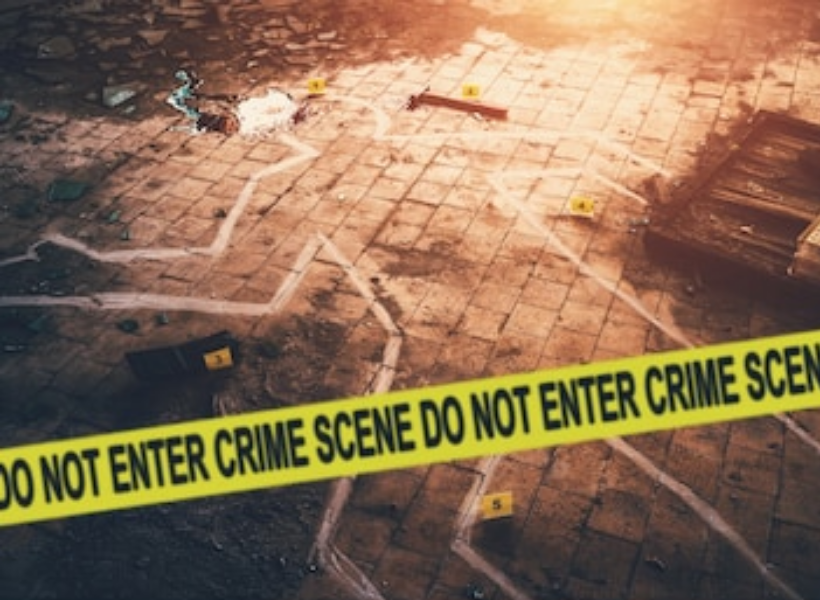 The Guyana Police Force is investigating the murder of Alex Morgow, a 20-year-old fisherman of Parika Backdam, by his sister, 30, a farmer, which occurred at their residence yesterday.

Enquiries disclosed that Margow shared his home with his common-law wife, the suspect and her son. At around 10:00hrs, after leaving the market, they all left for another location at First Koker, Parika, where the suspect started to consume alcohol. They spent about two hours there, then left for home.

On arriving home about 17:30hrs, Margow and wife had an argument over food that she prepared for him, which resulted in him pushing her to the ground. While on the ground, he kicked and slapped her in the presence of his sister, who intervened. She questioned her brother about what he was doing, which resulted  in an argument and a physical altercation.

The suspect then ran to the kitchen, where she picked up a knife and rushed back to Margow and continued  arguing. The suuspect then dealt Margow a stab to his left side chest and pulled out the knife. He stumbled outside and  fell to the ground. An alarm was raised and the police were summoned. The suspect was arrested and a search was conducted which revealed the suspected murder weapon in a black and white hand bag she was carrying.

The body is at the Ezekiel Funeral home awaiting a Post Mortem Examination. Investigations are ongoing