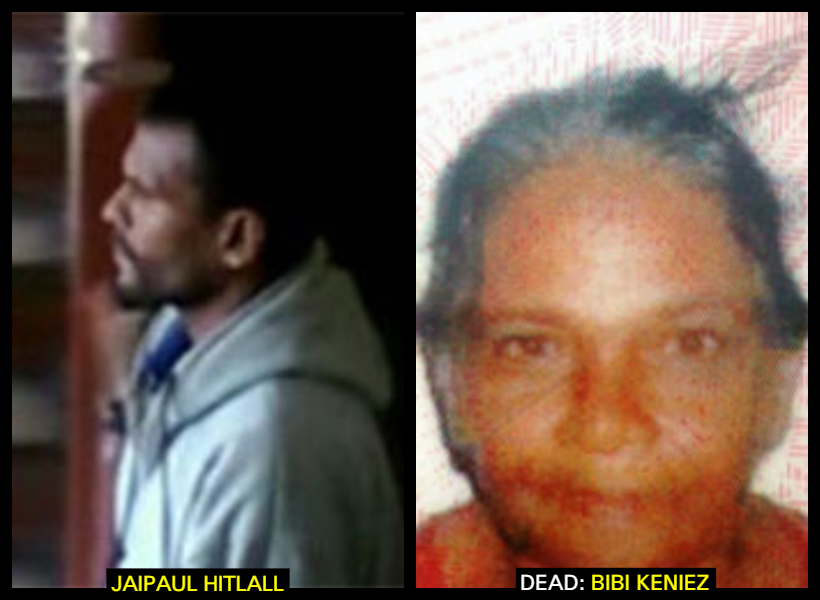 The trial of 45-year-old Jaipaul Hitlall, who is accused of murdering Bibi Keniez in the course or furtherance of a rape, commenced on Tuesday in the High Court.

It is alleged that between October 2 and 3, 2016, at Cornelia Ida, West Coast Demerara, he murdered the 65-year-old woman after raping her at her home. He pleaded not guilty, and a trial within a trial is underway.

Hitlall is being represented by defence attorney Adrian Thompson, while Prosecutor Tyra Bakker is representing the state.

Hitlall is presently serving a 20-year jail sentence for raping a woman on December 29, 2016, at Cornelia Ida. Justice Simone Morris-Ramlall handed him the jail time in the High Court on November 19, 2019.

According to reports, the woman was on her way home when she stepped in dog faeces. She then ventured out to the sea walls along Cornelia Ida to wash off her shoes when Hitlall attacked her from behind and dragged her into the waters.

At the time, the waters were ankle-high. They then became involved in an altercation during which she stabbed Hitlall to the shoulder and temple with a pocket knife she was carrying.

He then begged her not to tell anyone about what transpired; the woman promised not to tell anyone. As a result, Hitlall followed her to the roadside, from where she made her way home. The woman filed a report with the police the next day.

Following his arrest, Hitlall was implicated in Keniez’s murder. The woman was found dead in her home in a hammock with multiple stab wounds to the chest.

Investigators believed that the woman might have been raped before she was killed since her skirt was pulled up to her chest and she was without underwear. Her lifeless body was discovered by her son, who went to the house to drop off food.