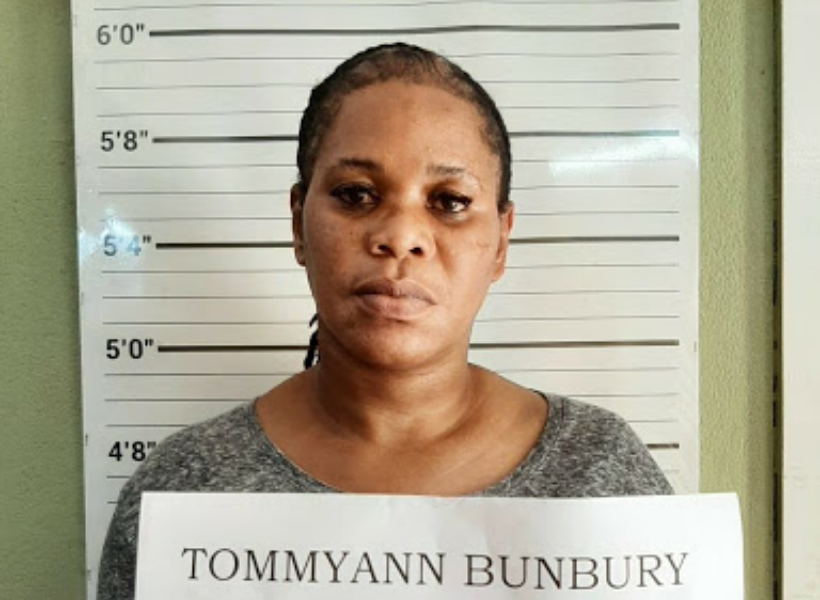 A 42-year-old Guyanese mother of seven was today remanded to prison for allegedly attempting to traffic cocaine through the Cheddi Jagan International Airport (CJIA).

She pleaded not guilty to the charge, which alleged that on November 23, 2020, at CJIA, she had 1.948 kilograms of cocaine in her possession for the purpose of trafficking.

Reports are that Bunbury was an outgoing passenger destined to JFK New York via Eastern Airlines. She travelled from Suriname to Guyana recently to board the flight.

The Officer conducted a search on Bunbury’s two suitcases, and her carry-on piece and a number of objects were probed, including a hardcover book, handbag, makeup kits, deodorants, nail polish covers, mascara, and permanent markers and whitish substances suspected to be cocaine emanated from the said objects.

Prosecutor of CANU, Konyo Sandiford, objected to bail while citing the offence’s nature and gravity.

As a result, Magistrate Scarce remanded Bunbury to prison until December 23, 2020.