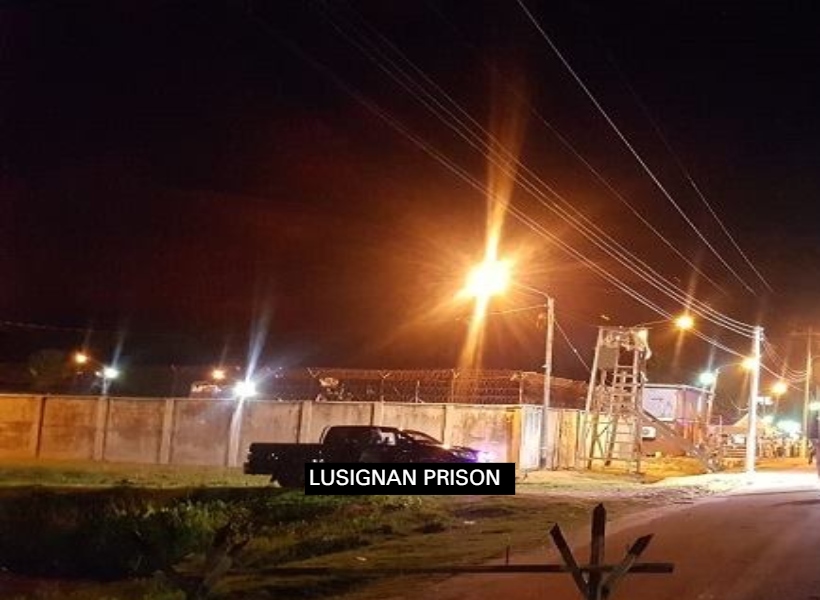 The incident occurred sometime around 10:27hrs.

Acting Senior Superintendent of prisons at Lusignan,
Deoraj Gyandat, reported that Convicted Prisoner, Diquan Hamilton, who is currently serving a two-year sentence for attempted robbery, was in an argument with Convicted Prisoner, Shadrack King, who is serving two years for robbery, when a fight broke out.

An alarm was raised, and both prisoners were taken to the prison infirmary where it was discovered that King had received a stab wound to his left forearm, while Hamilton suffered a single penetrating wound to the left lateral thorax.

Hamilton was referred to the Georgetown Public Hospital Corporation for further medical attention. He was admitted for 24 hours and is under observation. His injury is considered non-life-threatening, prison sources say.

The police were immediately informed of the incident and have launched an investigation.