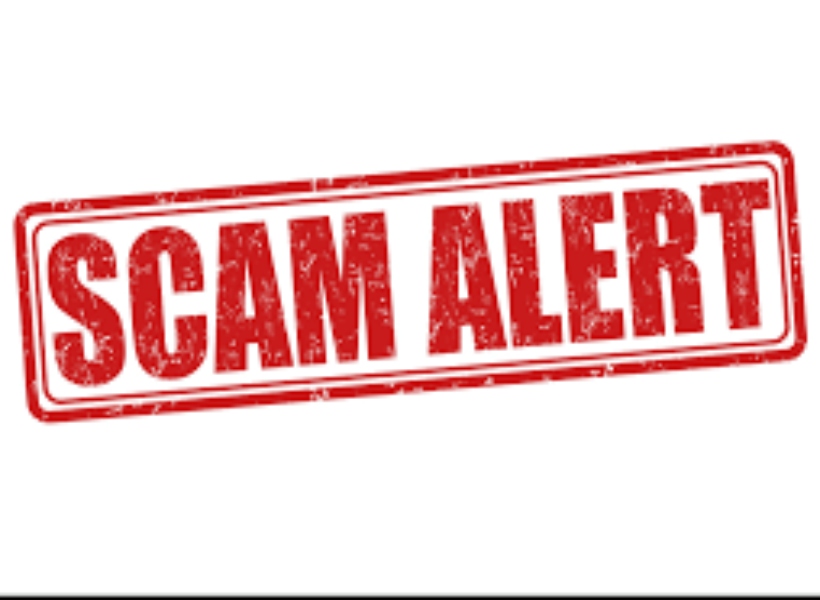 The Guyana Police Force is alerting citizens, particularly women, concerning a scam involving persons suspected of pretending to be of Nigerian Nationality.

The modus operandi observed is that the mastermind would send a FaceBook Friend Request to the intended victim. After being accepted, he subsequently requests their phone number for communication via WhatsApp.
As time progresses the mastermind, who is apparently residing overseas, expresses an amorous interest in the intended victim and indicates that he would be sending some gifts for her, including jewellery.

She would later receive a call from someone purporting to be employed at a shipping company that a box has arrived at the airport for her. However, custom officials have scanned it and observed that it contains money and are threatening prosecution.

At this juncture, the intended victim is informed that she will have to pay various sums of money to a number of individuals in order to avoid prosecution and uplift the box. These monies are to be sent to identified persons through Money Transfer Services or a Post Office.

Once the money is sent, the mastermind is never heard from again.