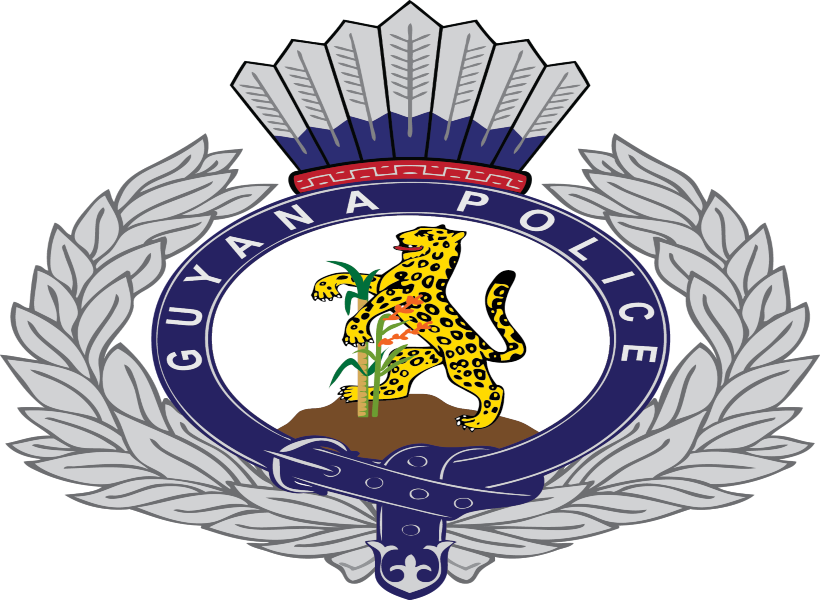 Ranks of Regional Police Division 4 ‘A’ while on patrol duty yesterday, came under attack as they were trying to arrest a suspect at Stabroek Market, Georgetown about 18:25hrs.

The ranks, during a routine patrol in the area, observed an individual, who is wanted by the police for allegedly assaulting a peace officer and resisting arrest on November 19, 2020 at Longden Street, Georgetown.

As the ranks were attempting to arrest the suspect, a barricade was made around him by several individuals, making it difficult for the ranks to effect the arrest. Subsequently, a large crowd gathered and start throwing missiles at the ranks, during which, the patrol commander received injuries to his back and neck. The patrol vehicle was also damaged and several other ranks received minor injuries.

As a result, several shots were discharged in the air by the ranks in an attempt to control the situation and to prevent innocent bystanders from being injured as a result of the missiles being thrown.

A 39-year-old vendor of Friendship, East Bank Demerara and a 17-year-old unemployed man who were seen throwing missiles at the ranks and the patrol vehicle, were later arrested and are in police custody.