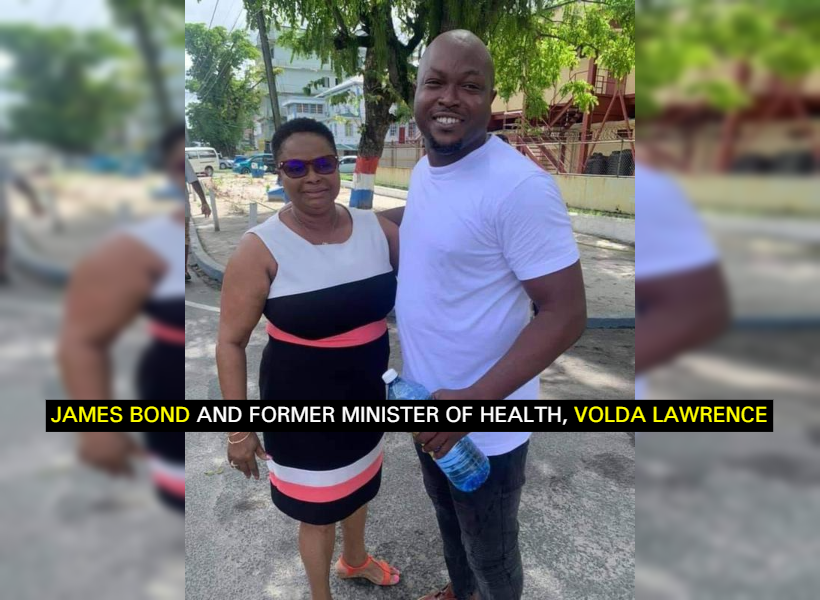 Member of the People’s National Congress Reform (PNCR) James Bond has been released from police custody several days after being arrested over the giveaways of State lands at Peters Hall, East Bank Demerara (EBD).

Bond was arrested on Tuesday last and has been accused of ‘flipping’ state lands and benefitting from a multimillion-dollar pay-out. Investigations into land ‘giveaways’ commenced right after the People’s Progressive Party/Civic (PPP/C) came into power, back in August this year.

In a Facebook post, Bond said, “They can’t keep a good man down. Always keep a smile when they want me to frown. Kept the vibes, and I stood my ground. They will never ever take my crown. Who Jah bless I say no man curse. Things [are getting] better when they thought it would be worst.”

Meanwhile, well-placed sources close to the investigation disclosed that fraud charges are expected to be instituted against Bond.