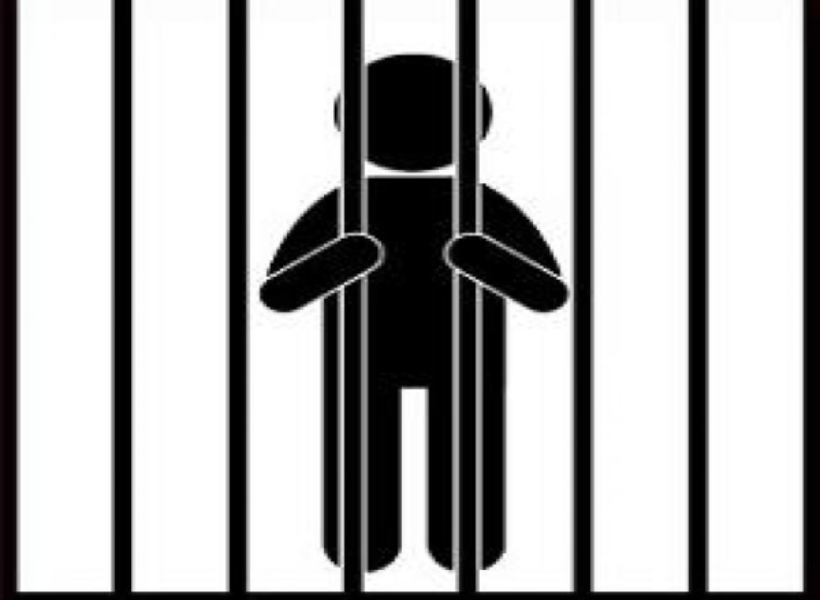 Uche Raymond Okoye, also known as Uche Parker, a Nigerian National, who is believed to have entered Guyana illegally from Brazil, and is part of a criminal organisation which seeks to fraudulently receive cash deposits from unsuspecting Guyanese victims, was on Tuesday charged with two counts of obtaining money by false pretence.

The unit said that Okoye is suspected to be part of a criminal network involving Nigerian Nationals who collaborate with other associates and solicit cash from their victims by promising high valued merchandise to be delivered following the payment of a charge or fee amounting to millions. Four persons have so far been duped.

He appeared on November 24, 2020 before Her Worship Leron Daly at the Georgetown Magistrates’ Court and pleaded not guilty to the charges and was later remanded to prison. The matter was adjourned to December 7, 2020.

More charges are expected to be laid against him as the investigation widens and more victims come forward.

This criminal network which has been ongoing for the past six months in Guyana, now links to the United Kingdom, Nigeria, Peru, Brazil, Venezuela, Argentina, Paraguay and the United States of America among other countries, SOCU said.