Home News SOCU secures Confiscation Order from High Court for US$48,560 believed to be... 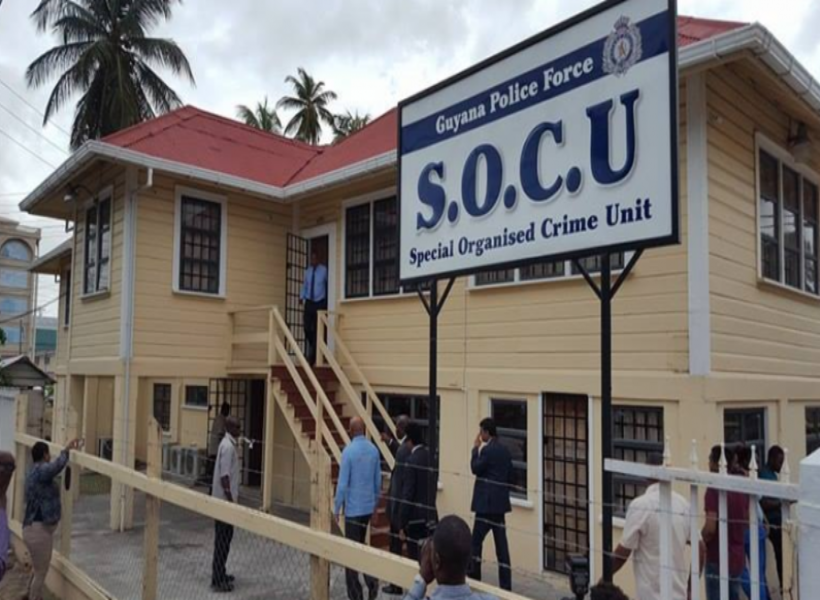 Justice Navindra Singh has granted an order for the forfeiture of specified property namely: the sum US$48,560 and G$1,400 seized and detained from one Kevin Gordon on the grounds that the currency is the proceeds of crime.

The Court further ordered the State to transfer the currency to the consolidated fund as provided for pursuant to the Anti-Money Laundering and Countering the Financing of Terrorism Act Cap 10:11.

Additionally, the Court further ordered the Respondents to pay cost to the Applicant in the sum of one million five hundred thousand dollars (GYD$1,500,000.00) on or before December 18th 2020.

On Sunday 28th May, 2017 at 08:52 hours, at Parika, East Bank Essequibo, the currency was withheld from Kevin Gordon by Officers of the Customs Anti -Narcotics Unit (CANU) during a search of his haversack and found to contain narcotics. Kevin Gordon was subsequently charged and convicted for Trafficking in Narcotics. During the search he denied ownership of the currency
and claimed that it belonged to one Deon Williams. Deon Williams indicated that the currency was his property and it was derived from the sale of fuel.

The State led evidence that Deon Williams was not licenced to deal in petroleum and petroleum products. The court was satisfied that the penalty for breach of the Guyana Energy Agency Regulation includes imprisonment for three years. The State proved its case on a balance of probability and the court, satisfied that the currency is the proceeds of crime gave judgement in favour of SOCU by ordering confiscation of the cash as part of the proceeds of crime.