Home News TROUBLING TIMES: Exxon to slash workforce by 15%, write down US$20B in... 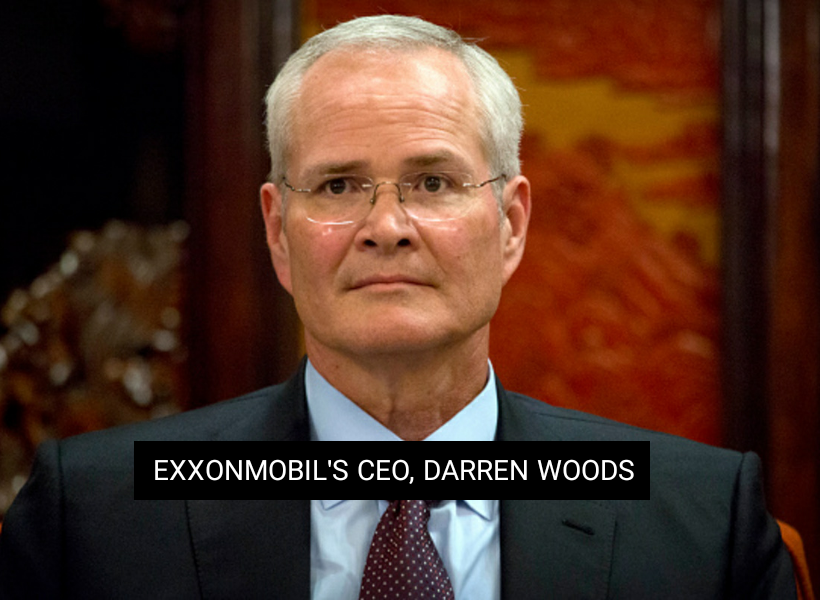 As the year nears its end cloaked by the horrors of the COVID-19 pandemic, one of the industry’s giants, ExxonMobil Corporation, continues to be weakened in more ways than it expected. Following the review of its business plans this week, the company disclosed that it will be slashing 15 percent of its global workforce by the end of 2021, writing down US$20B in assets, and shelving plans to give out employee bonuses this year-end. The company said too that the fourth will certainly be overshadowed by more losses due to the depressed market.

Looking ahead, Exxon says it intends to focus its near-term capital spending on advantaged assets with the highest potential future value, including developments in Guyana and the U.S. Permian Basin, targeted exploration in Brazil and Chemicals projects to grow high-value performance products.

Further to this, the company said it will be leveraging the significant cost savings realized in 2020 that are on track to exceed announced reductions of US$10 billion or 30 percent of capital spending and 15 percent of cash operating expenses. The company said too that it expects US$16 billion to US$19 billion in capital and exploration expenditures in 2021, and US$20 billion to US$25 billion annually through 2025.

Additionally, the oil giant said that it plans to double earnings by 2027 when viewed on the same price and margin assumptions used in the 2020 Investor Day materials. Furthermore, it said that the market can expect the removal of less strategic assets from its development plan as a result of the growing strength of its portfolio. It said that assets removed include certain dry gas resources in the Appalachian and Rocky Mountains, Oklahoma, Texas, Louisiana and Arkansas in the United States, and in western Canada and Argentina. It said that the decision will result in a non-cash, after-tax fourth-quarter impairment charge of approximately US$17 billion to US$20 billion.