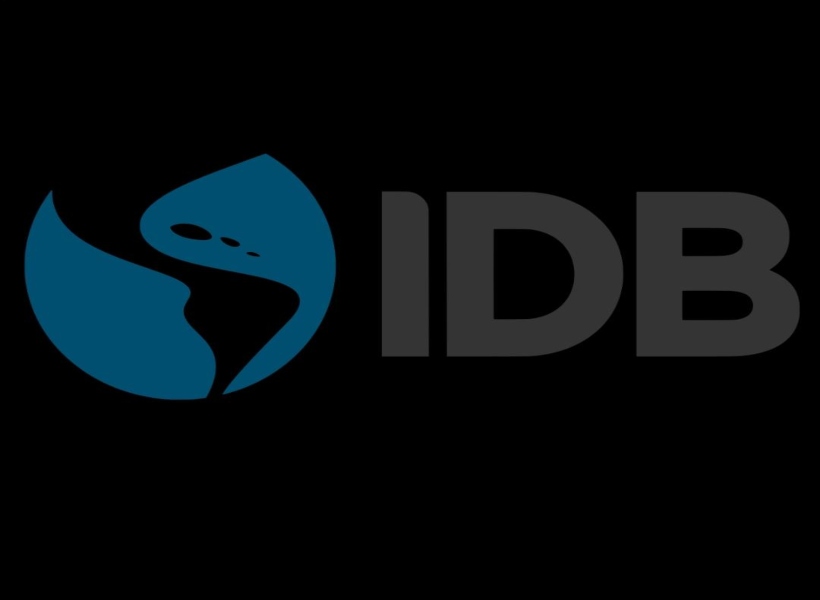 The Inter-American Development Bank (IDB) is poised to review on or before December 8, 2020, a loan application to the tune of US$30.4M which will allow for Guyana to increase its financial aid to those displaced or affected by the COVID-19 pandemic.

Guyana Standard understands that more specifically, the money would be used to support extraordinary cash transfers of the Public Assistance and Old Age Pension Service, both implemented by the Ministry of Human Services and Social Security (MHSSS); extraordinary electricity bill credits for vulnerable households; the services for women victims of violence, implemented by the MHSSS; and the efforts of the Ministry of Education (MOE) to ensure continuity of education.

The loan application explains that the pension was selected because of its universal coverage among older persons, which allows reaching a large number of households and a particularly vulnerable age group. The Public Assistance was selected because it reaches the households with lower income, and poor persons with disabilities, both particularly vulnerable to the effects of the current crisis. It was noted that electricity bill credits have been used in Latin American Countries to provide income support to vulnerable households, thanks to the possibility of being able to identify the vulnerable through low levels of consumption.

As for the services for women victims of violence, this was selected in order to reduce the gender consequence of the confinement and allow women full access to the cash transfers supported by the operation. Finally, the support to the continuity of education is particularly important to avoid long-term impacts of the pandemic on human capital and inequality.