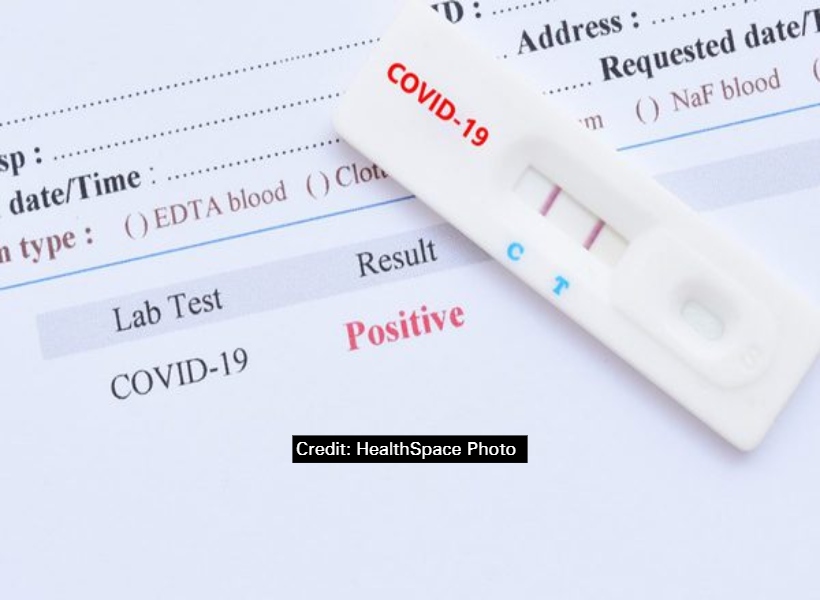 Health facilities throughout the country will soon have access to antigen testing kits. This follows the arrival of a shipment the Government ordered last month.

The test kits, which return results faster than the PCR test, were initially ordered for certain regions; however, Minister of Health, Dr. Frank Anthony has since said it would be used at all hospitals.

“Doctors are a little bit sceptical about admitting patients because they need to know their status and when you wait 24 hours, you have to put that patient in a transition area and wait until you are certain from the PCR test. This now would reduce that time because we would be able to test people immediately, and if they are determined to be positive, then we can immediately isolate them or get them into the ward and provide regular care.”

During Tuesday’s COVID-19 update, Minister Anthony said training has already started on how the test will be administered.

“As of today, we have started training with the staff of the GPHC and tomorrow, we will have training in the use of these antigen tests for all the other regions. Once we complete these trainings by Wednesday, the kits will be distributed.”

Each participant will be given test kits to take back to their respective regions, Minister Anthony said. He also revealed that there are enough kits to last about three to four months.

Dr. Anthony also explained the difference between the rapid test and the antigen test.

“The rapid test is normally associated with an antibody test. However, the tests here examine for the virus or the antigen so it really differs. These tests would help us to determine whether somebody is infectious or not. Antibody tests generally are not able to do that.”

Of the antigen tests ordered, one quantity, which was produced by Abbott Laboratories, came from the United States while the second set was sourced from South Korea through the Pan American Health Organization.