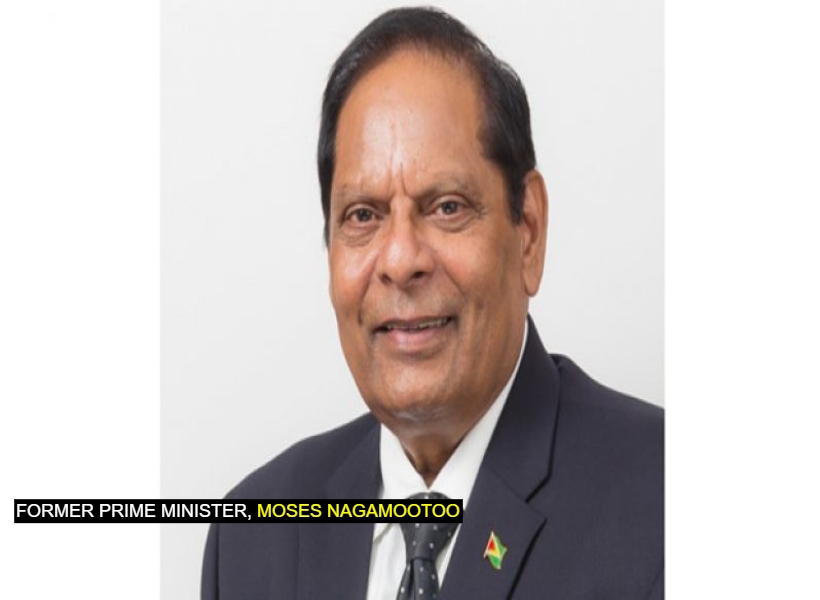 Former Prime Minister (PM) Moses Nagamootoo is of the view that Guyana’s Ethnic Relations Commission has become “toxic and needs to be sanitized’.

Speaking on an online programme with New York-based Social Justice Activist and attorney-at-law, Rickford Burke on Sunday evening, Nagamootoo said, “I am disappointed in the ERC, it seems to have fallen prey to the political agenda that does not look out for people and protect their interest in relation to the provisions of the constitution.”

“There are people in the ERC who ought to have been removed immediately for making statements that are insensitive and people who have known views that are hostile to other sections of the population,” Nagamootoo asserted while stopping short of calling names.

The APNU+AFC Coalition has publicly called for the removal of Roshan Khan as an ERC commissioner following statements – which they deemed to be “racist” – he made on social media.

“They ought not to be part and parcel of an ERC. We need to sanitize the ERC and put people who are capable of discharging that mandate to be fair and to act without favour or fear,” Nagamootoo advised during the 90 minute discussion in which he reflected on his over half a century career in politics and shared his views on a number of other matters.