Home News Blocking over 1000 Cubans in Suriname from coming to Guyana not discrimination;... 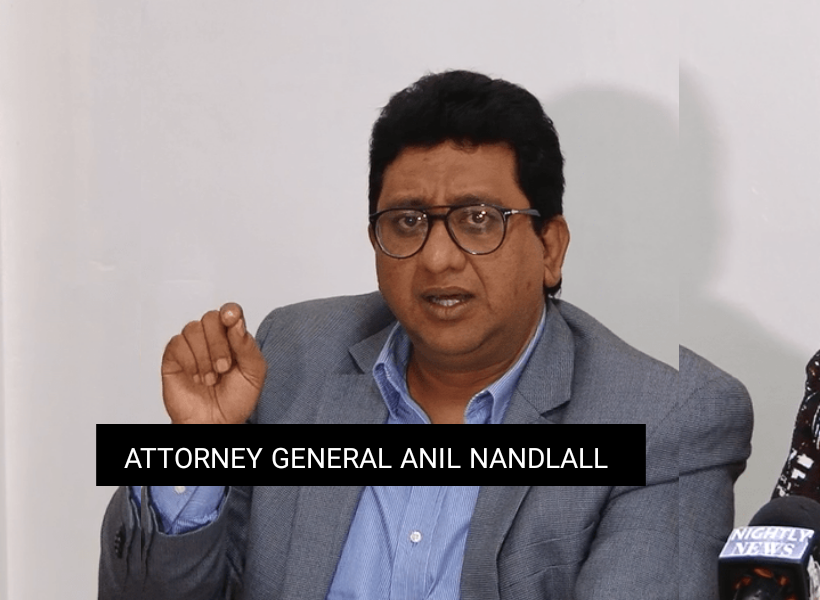 Attorney General and Legal Affairs Minister, Anil Nandlall has refuted the contention that his Government’s move to block out more than 1000 Cubans in Suriname from entering Guyana is a form of discrimination. During a televised Trinidad programme, “Morning Edition”, the AG said that the move had to be taken because Guyana simply cannot accommodate large influx of people coming into the country.

He noted that those Cubans in Suriname gathering at Nickerie, want to come to the American embassy in Guyana to seek asylum in the United States of America (USA).

“We have 1000 Cubans at Nickerie [Suriname) ready to come over. We were supposed to open a ferry crossing between Nickerie and Corentyne, and we’ve postponed that – not because of the ethnicity of the people, but because of the issue at hand, which is: we are incapable of accommodating these large influx of persons…Where do we put them?” Nandlall said.

Asked if it would be wise for the Guyana government to make the necessary arrangements to accommodate these persons, Nandlall responded: “Well, certainly a government has to take time to make decisions that have far-reaching ramifications – economically, socially and internationally. We’ve only been in government for three months, and we have had to deal with a whole plethora of problems, and this one just dropped on our laps just like that. So, it is being carefully examined.”

Nandlall said that he has even suggested to President Irfaan Ali that a policy be crafted out of the law in relation to dealing with the matter.

“We are not comfortable with the situation in relation to the Cubans, Venezuelans, Haitians and whomever else trying to come, because we haven’t really crafted a policy to meet the exigencies of this relatively new phenomenon. This is quite new to us. It was not a situation that we had when we were in government in 2015; it was a situation that developed while we were out of government, and when returned, we had to deal with so many things. But, this is a matter of the highest priority and we have to deal with it as a government under all the international treaties and obligations,” he noted.

He added that Guyana has already spoken to countries about the issue and has requested assistance from the U.S. Government.

“We have said to the Cuban Ambassador, we have said to Suriname: deal with those people over there. We don’t have the space to accommodate them here at this point in time. We have said to the Americans: you have to help us, because they’re coming here under some belief that they’re going to get an American visa,” he stressed.