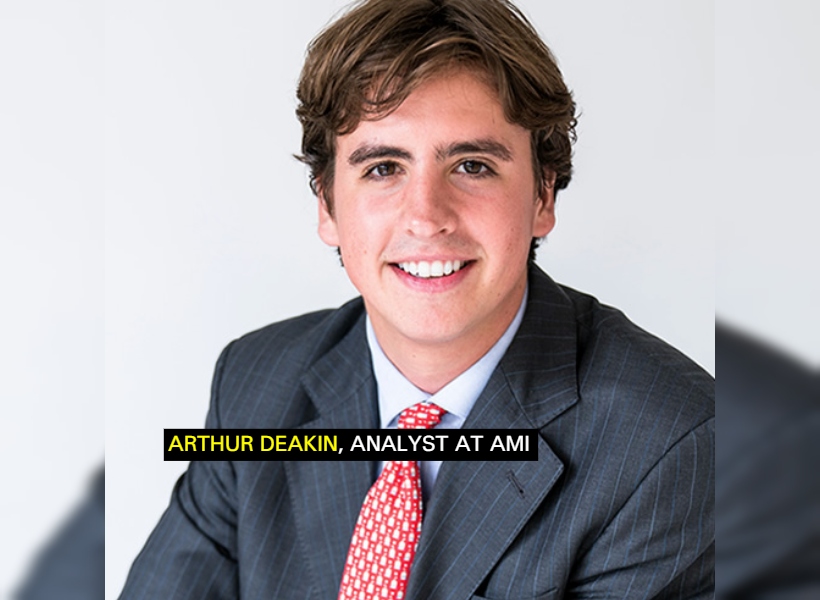 In light of the fact that its balance sheet continues to record significant losses as a result of the COVID-19 pandemic, ExxonMobil announced last week that it would be prioritizing near-term spending of “advantaged assets with the highest potential future value.” This includes its chemical business, the US Permian Basin, Guyana, and targeted exploration in Brazil.
Taking note of this, observers such as Arthur Deakin, a co-director of Americas Marketing Intelligence which helps businesses expand successfully in Latin America, was keen to note that Brazil and Guyana can be considered Exxon’s “golden jewels.”

In his most recent writings, Deakin said that both countries have relatively low breakeven costs at below US$35 a barrel. He noted as well that they are also known to have high-quality crude, providing a lower sulfur content that satisfies stricter fuel emissions in ships. The AMI analyst said that both of these factors are highly coveted by oil companies as they adapt to changing global demand and stricter environmental policies.

Turning his attention to Guyana, Deakin highlighted that within five years of its first major offshore discovery, the new oil-producing state is already producing 105,000 barrels per day (bpd) from its Liza Field. This month, ExxonMobil expects to commission the natural gas injection system which will allow the field to reach its peak production capacity at 120,000 bpd.

The analyst noted that Phase 2 of the Liza Field development will utilize the Liza Unity Floating Production Storage and Offloading (FPSO) vessel to extract hydrocarbons from the bottom of the ocean. First oil is projected by early 2022, with an expected 220,000 bpd at peak production. This will be followed by the commissioning of the $9 billion Payara field, a project recently approved by the new PPP/C government. The start date for Payara is scheduled for 2024, and it will bring in another 220,000 bpd. By 2024, Exxon Mobil has said that two more FPSOs will be operational as production grows to 560,000 bpd. By mid-2030, Guyana’s total production is projected to be 1.4 million bpd, placing it within the top 20 oil producers in the world.

With the recent approval of the Payara permit and the government’s commitment to not pursue any changes to the original Stabroek contract, Deakin asserted that investors should feel more comfortable operating in Guyana while adding that the Guyanese people should also be pleased that Exxon has reiterated its commitment to developing the resources in the country, regardless of crude price fluctuations and cuts in capital spending. He commented that the oil giant possesses large resources and proven experience which allows it to effectively weather any storm, which is reflected by its limited disruption during the pandemic.