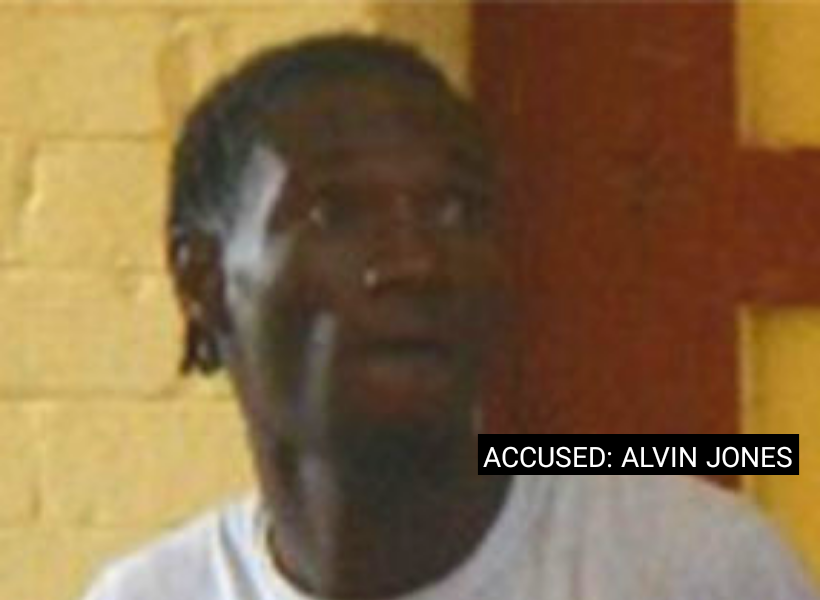 28-year-old Alvin Jones was today found guilty of the 2017 murder of amateur footballer Paul Daniels, which occurred on February 2, 2017.

Jones, also known as “Hotskull” of Costello Housing Scheme, Georgetown, had pleaded not guilty to the capital offence when his trial commenced last week before Priya Sewnarine-Beharry and a 12 member jury.

However, when the case was called today, the 12-member jury found him guilty of the crime.

Jones’ lawyer, Stanley Moore, asked the court for a probation report before a sentence is imposed. Justice Sewnarine-Beharry granted the request and adjourned the matter until December 22, 2020.

The prosecution’s case is being represented by State Counsel Nafeeza Baig.

Jones was indicted for murder, which stated that on February 2, 2017, at Independence Boulevard, Albouystown, he murdered Daniels, in the course or furtherance of a robbery.

Reports are that on the day in question, Daniels had just arrived at the home of his girlfriend, Christine Castillo, and was watching television when the two robbers, one of whom was armed with a gun, entered through a northern door which had been left open.

Police had said that Daniels attempted to retrieve the stolen items and chased after the men, who shot him in his chest.