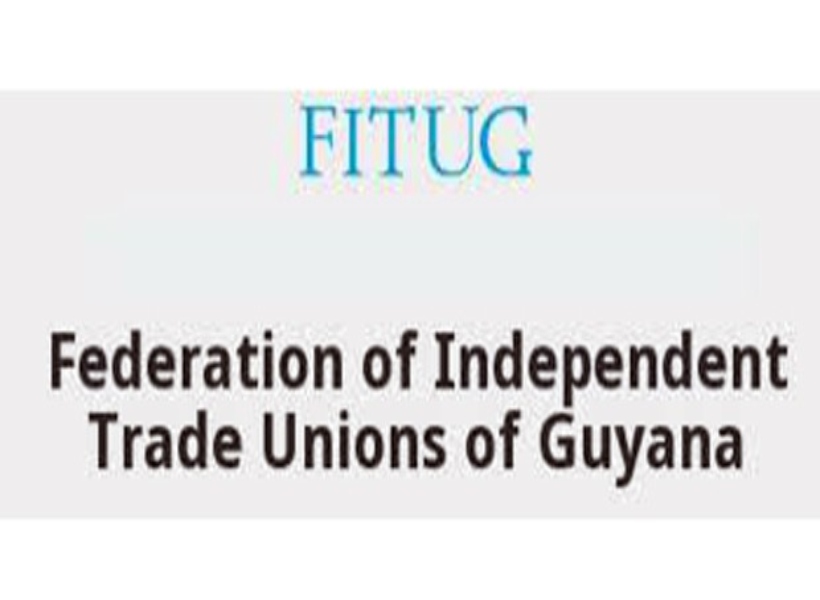 The Federation of Independent Trade Unions of Guyana (FITUG) which speaks on behalf of thousands of workers recognises there has been apparently an attempt to stall an improvement in the National Minimum Wage. We have seen recently some utterances from the business community following the announcement by Minister of Labour, Joseph Hamilton that he intended to soon append an order paving the way for an increase in the National Minimum Wage.

The FITUG has long championed an improvement in the minimum wage recognising that it was last revised in 2017 when it was set at $44,200 per month. Our Federation was, therefore, more heartened when the National Tripartite Committee, comprising representatives of the State, the trade unions and the business community, in April, 2019 unanimously approved an increase of the minimum wage to $60,000 monthly. Unfortunately though having a legitimate mandate, the former Coalition Government never implemented the agreed improvement. Our attempts to follow up the matter got no further than platitudes as it appeared the former Administration did not want to improve the minimum wage. Our suspicion heightened after the Tripartite Committee ceased to function and therefore no meeting has been convened now for more than a year and a half.

The issue was, therefore, high on the agenda of the Federation when it engaged the new Minister of Labour, Joseph Hamilton soon after his entry into office. The Minister assured that he would address this issue and it was most pleasing when we saw Minister Hamilton recently informing that he was ready to implement the approved increase. While welcoming in actions of the Honourable Minister, we recognise that some elements in the business community have expressed disagreement with the move though admitting that the current minimum wage was not livable. In effect, those spokespersons are admitting they are paying their workers insufficiently and are unwilling, for the time being, to alleviate the hardships those workers face. We find the statements most disheartening and are very much disappointed.

We recognise, however, that this is not a matter that the business community is apparently not united. Some employers, it seems, have recognised that difficulty workers have to cope with $44,200 per month. While we are encouraged by such sentiments it must be recognised that even the approved $60,000 is not sufficient but seeks to close the wide gap that is steadily growing. We see the rationale of COVID-19 has been invoked to stymie the implementation as is the threats of layoffs should the new wage be implemented. We find such apparent threats disturbing though it is not a new ploy. The Federation considers it as an attempt to dissuade the Minister from implementing an approved decision. We have to wonder aloud after COVID-19 what will be the next rationale used to deny the workers a due hike in their pay.

At this time, the FITUG calls on Minister Hamilton to move swiftly to address this matter and to append the appropriate order to bring the new minimum wage into force. It has long been outstanding and the excuses will always be many though hardly sufficient. At this time of year, it will be a welcome gift to the many burdened and hard pressed workers of our country.