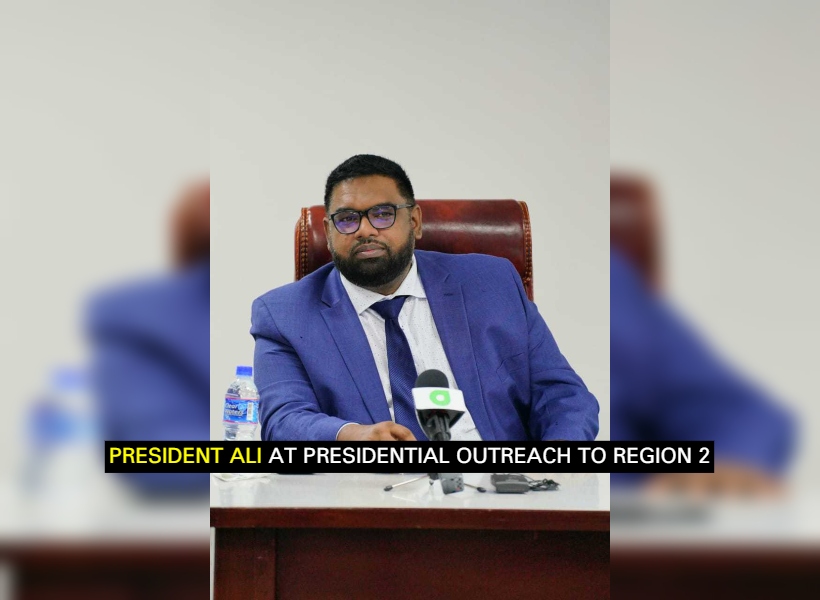 His Excellency Dr Irfaan Ali has announced that an additional 600 house lots will be developed and distributed to residents in several Region Two communities.

The President made this disclosure yesterday as he met with hundreds of residents at the Regional Democratic Office in Anna Regina (Pomeroon-Supenaam) during a Presidential outreach.

The Head of State explained that plans for the development of the 600 house lots will be completed within weeks while the infrastructural work will be initiated by mid next year.

The CEO for the Central Housing and Planning Authority, Sherwyn Greaves further explained that the areas identified for the house lots are Charity and Lima Sands.

The addition of the house lots will benefit hundreds of families living in the region.

President Ali, who had a successful Outreach last month in Region Six, is currently addressing the concerns of the residents of Region Two. His goal is to reduce the bureaucratic hassle that many persons face.

So far, hundreds of residents were afforded the chance to raise pressing issues; key among them were various challenges regarding housing and land titling.