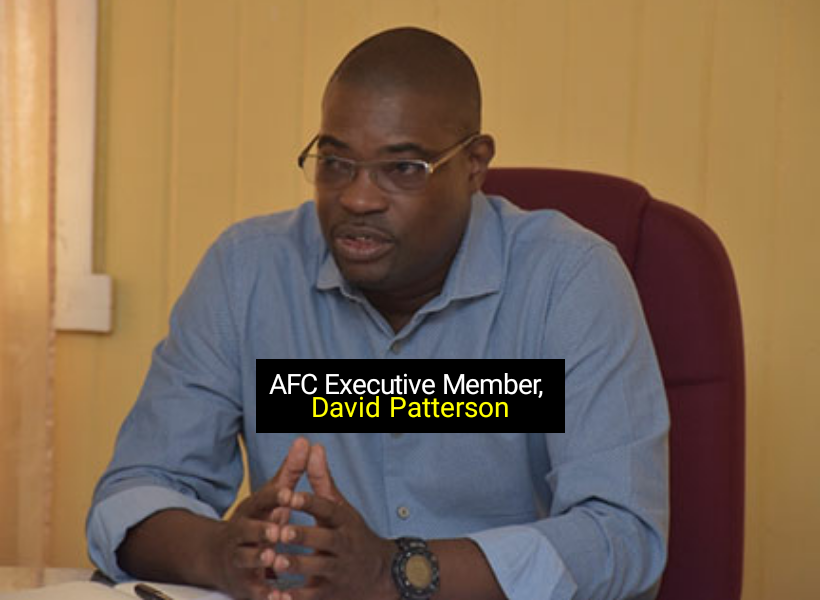 The Alliance For Change (AFC) disclosed this morning that it intends to take legal action to compel the People’s Progressive Party/ Civic administration to convene critical parliamentary committees. Specifically making this point during his party’s virtually held press conference was the AFC’s General Secretary, David Patterson.

The Opposition Member who is also Head of the Public Accounts Committee (PAC) said that the refusal of the PPP and its hand-picked Speaker, Manzoor Nadir, to convene the Committees of the National Assembly is now an obscenity that “stinks to the high heavens.”

Patterson said that attention must be drawn to the fact that three of Guyana’s CARICOM sisters have had elections after August 2, 2020( Trinidad & Tobago, Jamaica, and St. Vincent & the Grenadines), have convened their full Parliament and all Committees, and all have met and continue to meet.

In the case of Guyana, Patterson said that the failure of the regime and the Speaker to convene these committees after four months, for the necessary oversight as prescribed by the laws and Constitution, is an outrage.

Further to this, Patterson said that the pandemic cannot be used as an excuse for the current state of affairs since on a daily basis, the Parliament Office is arranging participation in different international fora via Zoom.

Patterson was also keen to note that yesterday’s handing over of the Auditor General’s report to Parliament was nothing but a charade of the worst order as there is no Public Accounts Committee in place to peruse that report.

He said, “The Speaker’s pleas for patience is a disservice to the Parliament, his claim that logistical challenges are hampering the convening of the PAC and Committees – is quite frankly a joke. It is even more worrisome; when one notes that the Speaker has the parliamentary staff engaged in hosting several Christmas parties and fireworks activities rather than concentrating on the hosting of Committee meetings.”

With the foregoing in mind, the official said the AFC is left with no choice now, but to pursue legal action to compel the convening of the Parliamentary Committees.