Home Court ICJ to rule on jurisdiction to hear Guyana-Venezuela case on Dec. 18 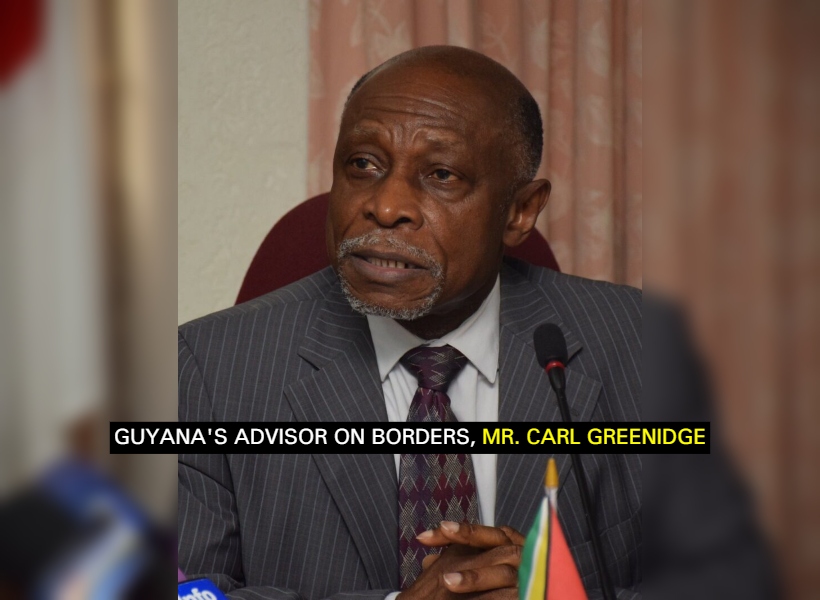 The International Court of Justice (ICJ) is expected to deliver its judgment on December 18, 2020, on whether it has the jurisdiction to hear the case concerning the Arbitral Award of October 3 1899 (Guyana v. Venezuela).

A public sitting of the Court will take place at 3 p.m. at the Peace Palace in The Hague, during which the President of the ICJ, Judge Abdulqawi Ahmed Yusuf, will read out the Court’s decision. In view of the current COVID-19 pandemic, only Members of the Court and representatives of the Parties will be present in the Great Hall of Justice. Members of the diplomatic corps, the media and public will be able to follow the reading through a live webcast on the Court’s website, as well as on UN Web TV.

Guyana Standard understands that the sitting will be streamed live and on demand (VOD) in English and French on the Court’s website, as well as on UN Web TV, the United Nations online television channel. High resolution video files (SD/MPEG2 and HD/MPEG4) and still photos produced by the Registry during the
reading of the Judgments will be available free of charge, for non-commercial use, on the Court’s website and Twitter feed (@CIJ_ICJ) at the close of the sitting (to download, click on www.icj-cij.org/en/multimedia-index).

If the court establishes that it has jurisdiction, Guyana’s Advisor on Borders, Mr. Carl Greenidge has said that the court will then consider the case Guyana filed which seeks to obtain a final and binding judgment that the 1899 Arbitral Award, which established the location of the land boundary between then-British Guiana and Venezuela, remains valid and binding, and that Guyana’s Essequibo region belongs to Guyana, and not Venezuela.

Guyana brought its case to the Court following the decision by the Secretary-General of the United Nations, in January 2018, that the controversy between Guyana and Venezuela should be decided by the International Court of Justice. In taking his decision, the Secretary-General was exercising the power vested in him in the 1966 Geneva Agreement between Guyana, Venezuela and the United Kingdom to decide how the controversy should be settled.

Under well-established judicial precedent, the Court will proceed to decide if it has jurisdiction over Guyana’s claims, irrespective of whether or not Venezuela participates in the proceedings. If it decides that it has jurisdiction, the Court will proceed to rule on the merits of those claims, and decide whether the validity of the 1899 Arbitral Award and the border between the two States should be confirmed.

Under the United Nations Charter and the Court’s own rules, its final judgments both on jurisdiction and the merits will be legally binding on Guyana and Venezuela, whether or not Venezuela participates in the proceedings. Nevertheless, Guyana’s representatives have expressed the hope that Venezuela will participate, to indicate respect for the Court and the international rule of law, the peaceful settlement of disputes, and the promotion of friendly relations between both States.