Home News World will run out of oil supplies by 2050 if exploration does... 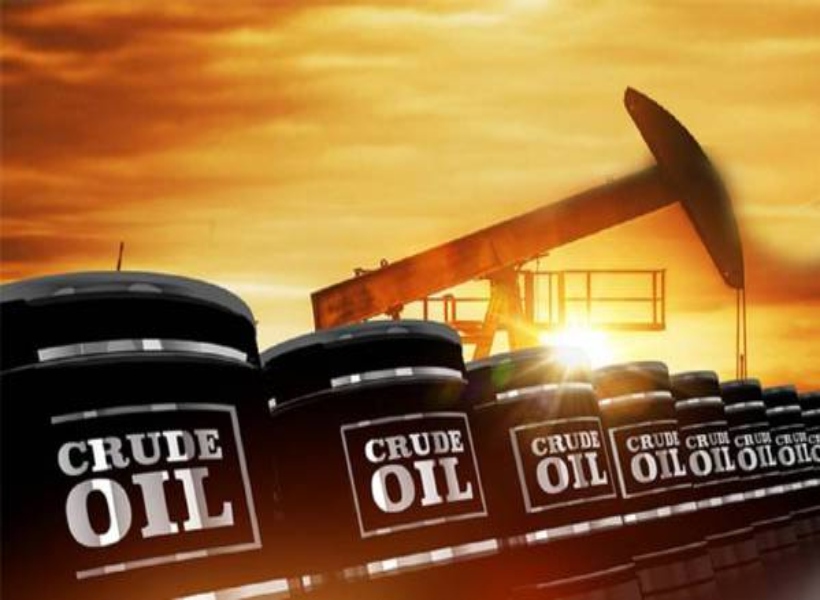 Even though there is a lower demand for oil due to the Covid-19 pandemic, Rystad Energy is of the firm conviction that the world will still run out of sufficient supplies to meet needs through 2050. In its latest analysis, Rystad said that this can only be mitigated if exploration speeds up significantly and capital expenditure of at least US$3 trillion is put to the task.

To meet the global cumulative demand over the next 30 years, Rystad said that undeveloped and undiscovered resources totaling 313 billion barrels of oil need to be added to currently producing assets.

Rystad Energy calculates that to match this requirement, exploration programmes will have to discover a worthy-to-develop resource of 139 billion new barrels of liquids by 2050, an impossible task if this decade’s low exploration activity levels persist.

Rystad was keen to note that the target is high because not all existing discovered volumes are profitable to develop. In theory, the consultancy group explained that the total undeveloped supply would amount to 248 billion barrels of oil between 2021 and 2050. However, when it dives deeper into its study on this front, it found that approximately 74 billion barrels are highly unlikely to materialize and need to be replaced by new discoveries.

Looking at the global conventional exploration potential, the consultancy ground said that there are two main sources for these new volumes: further appraisal of existing fields and resources, and new discoveries.

The firm explained that the first source includes projects in their early production stage, projects under development, and unrisked volumes in discovered assets. “We expect that some future exploration activity will lead to reservoir delineation and enhancement of resource estimates, while technological improvements and other secondary recovery techniques will also increase recoverable volumes,” the Norwegian ground stated.
With respect to projects in the above-mentioned categories, it said that these are currently forecast to contribute around 378 billion barrels of liquids supply between 2021 and 2050.

Rystad said it expects deepwater offshore areas to continue to dominate future new discovered volumes while adding that more challenging drilling environments will push the average well cost to about US$50 million, lifting the annual cost of exploration drilling to between US$25 billion and $33 billion in at the above success rates.