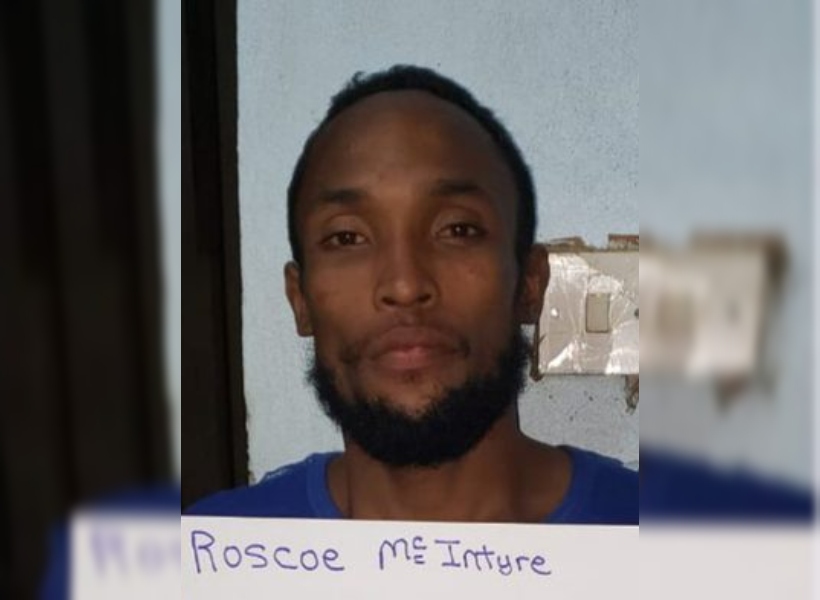 A 29-year-old man, who confessed to setting the Arakaka Police Station on fire, was yesterday slapped with setting fire to a public building charge.

He pleaded not guilty to the charge, which alleged that on December 11, 2020, he set fire to the Arakaka Police Station.

Reports are that at about 02:30 hrs on the day in question, ranks were performing duties in the enquiries office when they heard a loud explosion. They instantaneously saw a huge blaze to the front door of the building.

They made further checks around the building, but no one was seen in the area. No one was injured during the incident.

The following day at about 19:51 hrs, Police acting on information received swooped down on McIntyre and arrested him.

His Worship Bess, after listening to the prosecution’s case, remanded McIntyre to prison.