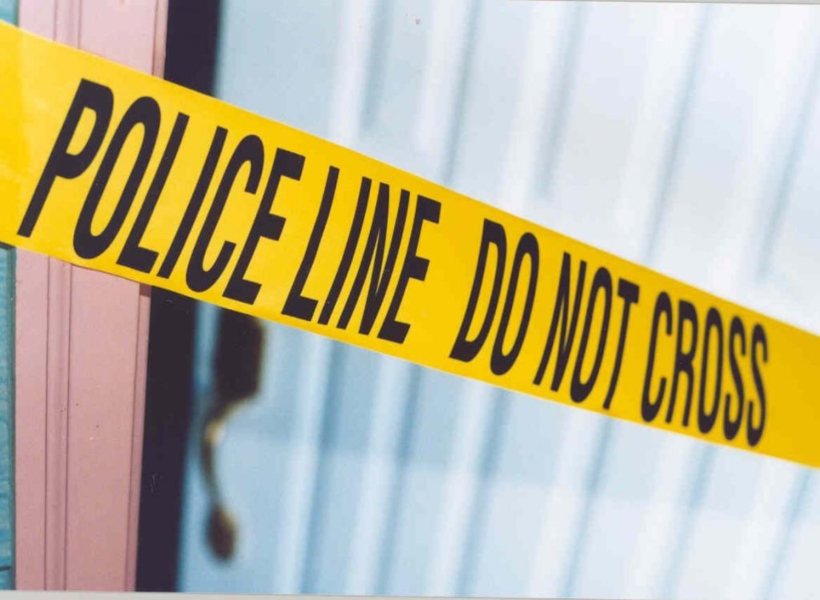 A 47-year-old man is now in police custody after being caught red-handed attempting to steal cash and other items from a Superbet outlet.

The Superbet owner, Jeetendra Kishore, told Guyana Standard that his cashier closed the business at about 19:30 hrs after a power outage.

The businessman said that he received a call from a taxi base at about midnight informing him that noise was coming from inside his business.

He said that he immediately checked his camera from his cell phone, but the suspect pulled it out. As a result, he immediately went to the Leonora Police Station, and with a party of police ranks, they ventured off to the location.

Upon arrival, they saw a bag with a sum of cash and five packs of cigarettes as the suspect tried to break the building in a bid to escape.

The suspect, from Zeelugt, Squatting Area, was arrested and is presently in police custody assisting with the investigation.