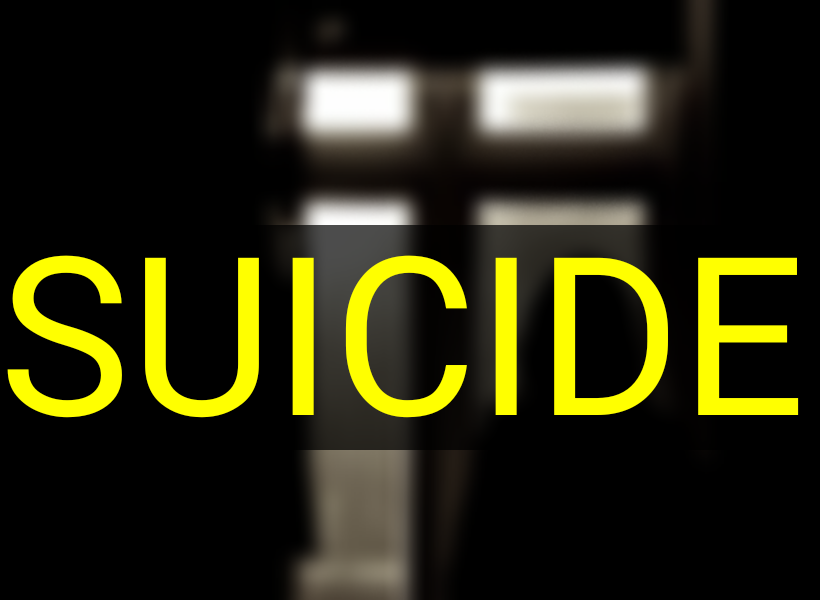 Police are investigating the alleged suicide by an 8-year-old male of South Amelia’s Ward, Linden, which occurred on Tuesday.

Reports are that the child was at home with his parents and siblings, and about 13:30hrs, they retired to bed, leaving him in his room.

According to Police, at about 17:30hrs, the child’s mother checked the room but did not see him.

Further checks were conducted in the yard by the lad’s mother, and he was discovered hanging from a wood attached to a domestic rearing pen.

He was immediately rushed to the Linden Hospital Complex, where he was pronounced dead on arrival.

The body is at the Hospital’s mortuary awaiting a post mortem. Investigations are ongoing.