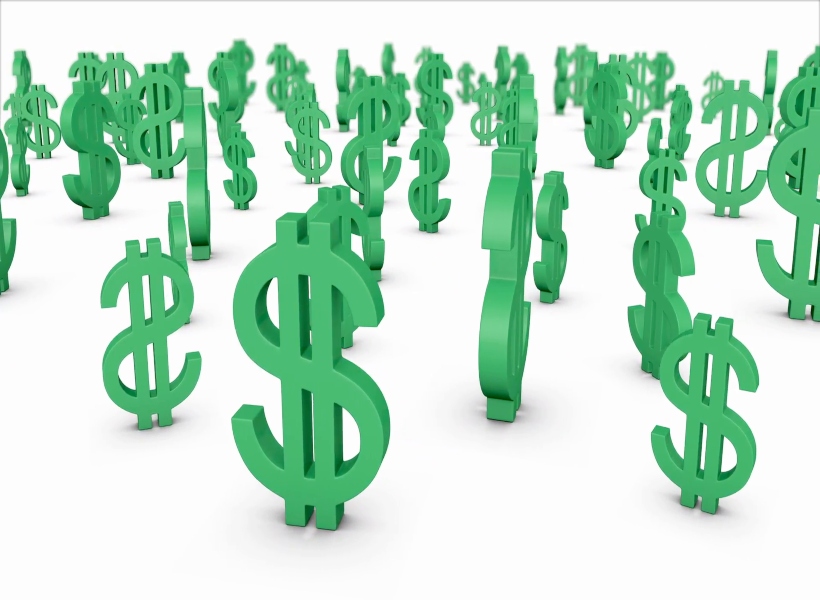 During his review of how the APNU+AFC administration spent taxpayers’ money for 2019, Auditor General, Deodat Sharma was keen to note his alarm at the millions of dollars spent on the maintenance of vehicles by the Guyana Defence Force (GDF), Ministry of Agriculture, Ministry of Social Protection, Ministry of Public Security and Regions №. 3 and 6. Sharma said that exorbitant sums were expended due to the failure of Ministries, Departments and Regions to not assess whether it is economical to retain or dispose of vehicles.