Home News Speaker threatens to disallow participation of MPs who are in ACCC but... 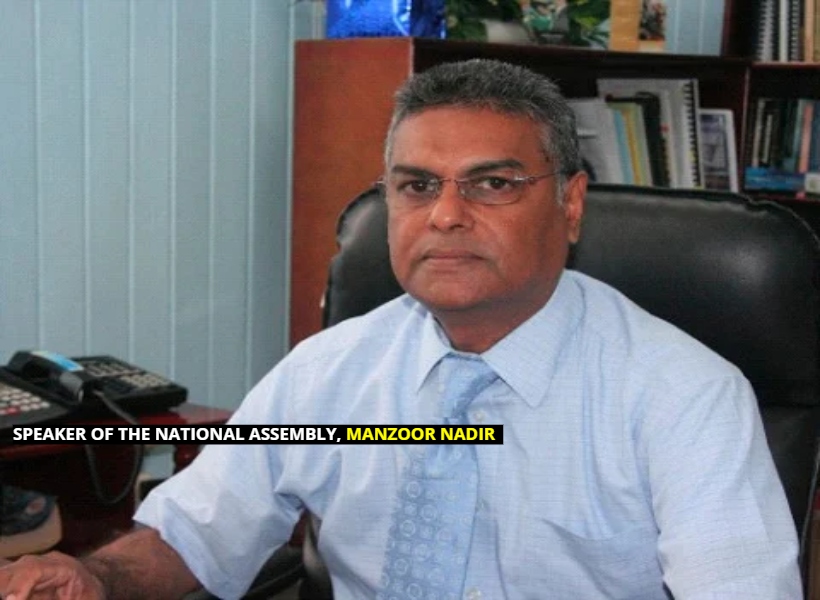 It was People’s Progressive Party/Civic (PPP/C) MP, Minister of Parliamentary Affairs and Governance, Gail Teixeira, who first objected. “We massed a motion allowing virtual attendance of Parliament; however, it is a rather strange occurrence today that members of the Opposition are in a room in the building, and today, this is Parliament in which they are participating virtually. I think this is not in keeping with the decision we took, and in fact, this is form of boycotting participation. I think this House should not condone that. If they’re in this building, they should be in this House to speak!” the Minister stressed.

She contended that the arrangement is being abused by the Opposition, noting that virtual participation is reserved for more serious issues.

“If they’re like Minister Pauline Sukhai, who is stuck in Kopinang and the plane can’t land – that is what virtual is for, or someone who has injured themselves, or cannot access this place. It is not to be abused by the Opposition, sitting in this building and using the internet and everything in another room. Mr. Speaker, we cannot tolerate this, this is beyond what is acceptable in this House,” the Chief Whip noted.

House Speaker, Manzoor Nadir agreed with Teixiera. He said that persons who are in the confines of the ACCC “ought to be present in the dome”.

He said, “I trust that the Honourable Members, who are observing and participating from rooms within the Arthur Chung Conference Centre, will see it fit to enter the dome. After today if you are here, I won’t allow your participation virtually.”