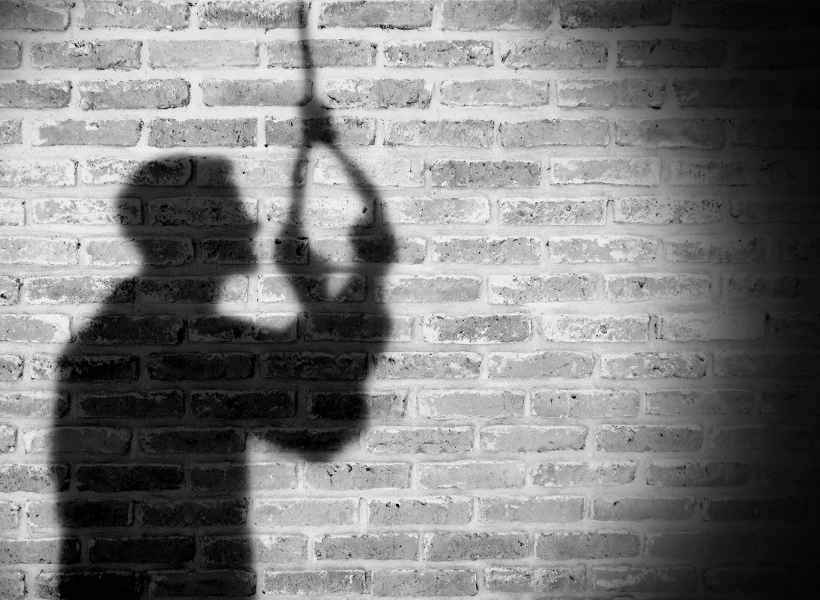 A 17-year-old miner of Warawatta Village, Upper Mazaruni, was on Wednesday found dead after he allegedly committed suicide.

The incident occurred between 00:00 hrs and 06:00 hrs on Wednesday at Oriko Backdam, Upper Mazaruni River.

According to police, the victim attended a birthday party between 23:00 hrs and 00:00 hrs and consumed alcohol.

On Wednesday morning at about 06:00 hrs, Royston Reuben left his camp and was heading to a mining pit when he saw the victim.

An alarm was raised, and the teen’s body was examined by a medic and pronounced dead at the scene. Police have since launched an investigation.