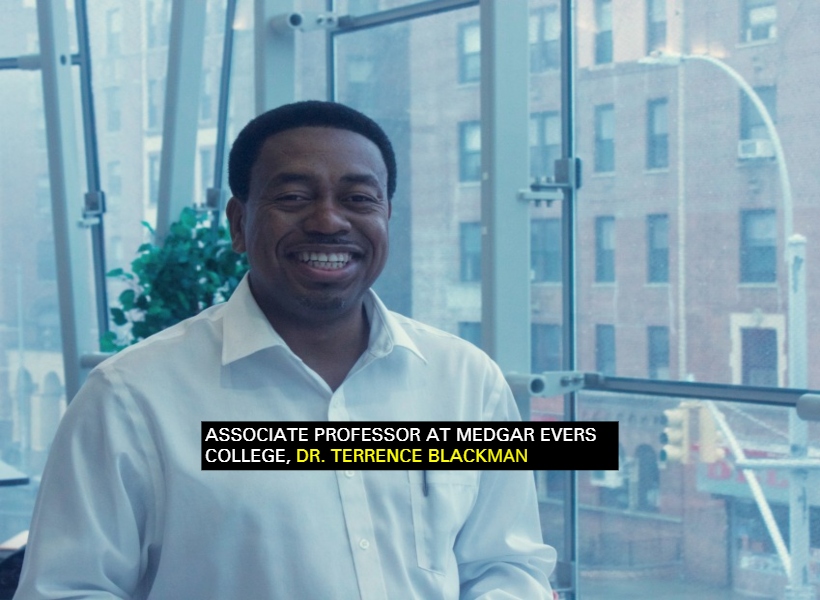 With its current configuration, Associate Professor at Medgar Evers College, Dr. Terrence Blackman, firmly asserts that the Guyana Sugar Corporation (GuySuCo) is economically unsustainable. In spite of this, he said one cannot ignore the fact that much of Guyana’s culture and industrial capacity is linked to the sugar industry hence the overwhelming desire to keep it alive.

Taking this into consideration, Dr. Blackman posits that policymakers must seek to diversify the industry by moving beyond the production of sugar, rum, and molasses to ethanol and energy. The Associate Professor categorically stated that it is the energy potential of the sugar industry that offers the most viable path forward for Guyana. In this regard, the professional asserted that sugarcane offers an essential source of renewable energy and bio-based materials. Expounding further, he said that the sugar estates are precisely the industrial sites that ought to be integrated with the emerging oil industry.

On this premise, he recommended that Guyana should a portion of its oil revenues to invest in renewable, bio-based energy technologies to repurpose its sugar industry as a part of the Guyanese renewable energy sector. Innovative technologies he said, show promise to safely and efficiently harness Guyanese power from its sugarcane resources.

Further to this, the Associate Professor said that Brazil’s experience illustrates how sugarcane has gone from being a single commodity resource to a flexible and diversified renewable resource. In this regard, he noted that Brazil generates approximately seven percent of its electricity from sugarcane biomass, while adding that there is a clear opportunity for expanding bioelectricity production in the country even more.
Additionally, Dr. Blackman referenced a recent study conducted by the Sugarcane Renewable Electricity Project (SUCRE) which estimated that the current additional power potentially stored in the Brazilian Center-South region. This region he noted, accounts for 93 percent of the total sugarcane processed in Brazil. He said that the results showed that when considering the use of 50 percent of the straw already available in sugarcane fields, an additional 35 Terawatt-hour (TWh) could be exported to the Brazilian grid yearly, with a potential to supply electricity to about 28 million households in the country.

With this in mind, the Associate Professor said, “The development of modern bio-refineries using sugarcane will allow for innovative combinations of value-added products and services from agricultural and industrial sources to ensure efficient and effective use of sugarcane resources to support sustainable development pathways in Guyana.”

He added that bioelectricity from sugarcane straw can be economically integrated into the Guyanese energy sector, even considering the various challenges, to achieve a cleaner energy matrix in Guyana.

In conclusion, the Associate Professor said that Brazil’s path in this sector is an example that can certainly guide Guyana in the efforts it pursues to keep the industry alive with a renewed sense of purpose.