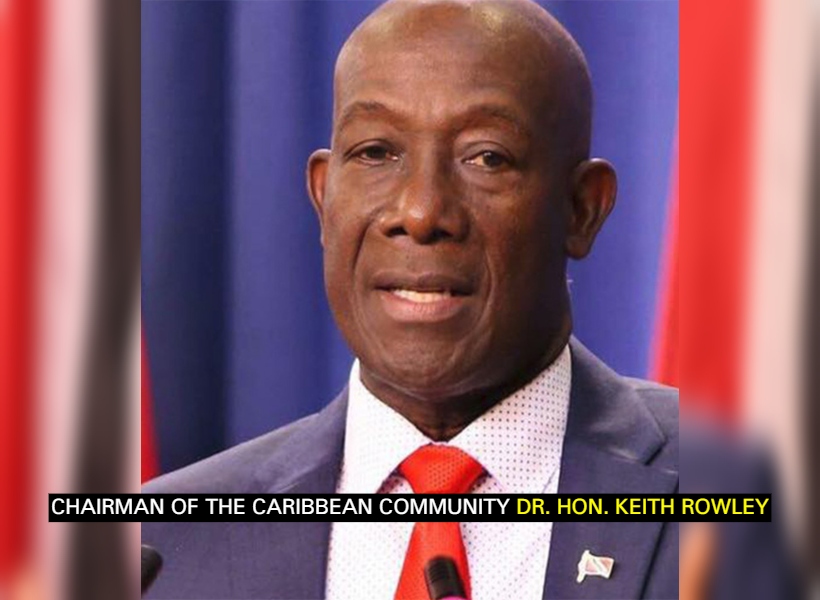 The Caribbean Community (CARICOM) expressed deep disappointment and concern moments ago at the decree and subsequent statements by Venezuela with respect to that country’s border controversy with Guyana, including intimations of the creation of a strategic area of national development called “Territory for the Development of the Atlantic Façade”.

The Caribbean Community categorically stated that it is in full support of the judicial process underway at the International Court of Justice (ICJ) which is intended to bring a peaceful and definitive end to the long-standing controversy between the two countries.

CARICOM also reiterated in the strongest possible terms, its firm and unswerving support for the maintenance and preservation of the sovereignty and territorial integrity of Guyana, while adding that it firmly repudiates any acts of aggression by Venezuela against Guyana.

On Saturday, Guyana Standard reported that President Dr. Irfaan Ali has since  responded sharply to Venezuela’s President Nicolas Maduro who, on Thursday, escalated rhetoric that Essequibo, which comprises almost two-thirds of Guyana, belonged to his homeland.

President Ali, in a televised addressed to the nation, was adamant that Venezuela did not have the option of derecognising the recent decision of the International Court of Justice (ICJ), which ruled in December that it had the jurisdiction to make a final pronouncement on the merits of Guyana’s territorial case. He insisted that the judicial process must be allowed to reach completion and the subsequent decision respected.