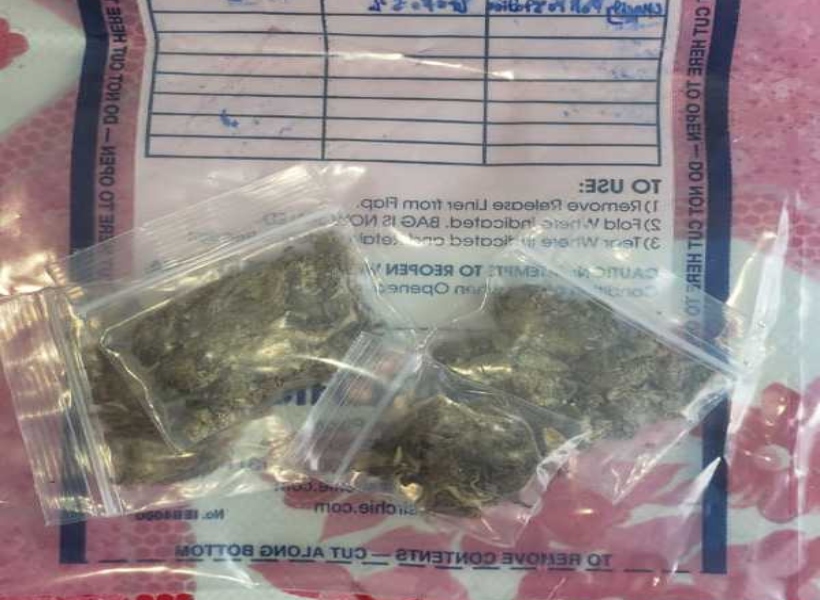 A 15-year-old boy was arrested on Monday after he was found with four transparent zip-lock plastic bags containing a quantity of leaves, seeds, and stems suspected to be cannabis.

The discovery was made at about 12:50h at Charity, Region Two, by a Police patrol on duty in the area. The marijuana was found in his pocket.

Police said that the search was initiated after the juvenile was observed acting in a suspicious manner.

Following the discovery, the juvenile was arrested and escorted to the Charity Police Station, where the suspected cannabis was weighed in his grandmother’s presence, which amounted to four grams. He is presently in custody as the investigation continues.