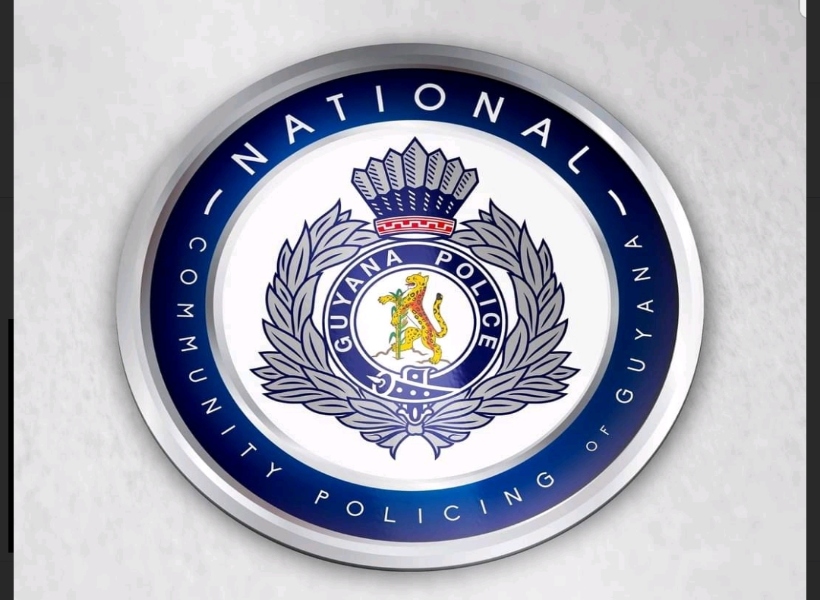 The Government of Guyana (GoG) will be fully resuscitating the Community Policing Groups (CPGs), which were dismantled by the former A Partnership for National Unity + Alliance for Change (APNU+AFC) during its five-year term in office.

Finance Minister, Dr Ashni Singh, during the presentation of a $383.1B National Budget today, said that the government recognizes that important role that CPGs play in keeping neighbourhoods safe and secure. Apart from its revitalization, the government is proposing the allocation of $95M to strengthen neighbourhood patrols and visibility.

He also noted that over $830M has been allocated for the construction, rehabilitation, and maintenance of police stations, including those at Providence, Ruimveldt, Cove and John, Albion, Whim, Parika, and Wismar. Additionally, measures will be taken to improve investigative and forensic capabilities of ranks by conducting training in 20 courses for 828 police ranks along with an ongoing overseas training.

Dr Singh also told the House that major works are ongoing to upgrade prison infrastructure. Work will commence this year on constructing three new blocks at Lusignan which will accommodate 600 inmates, while works are also progressing on the cells at the New Amsterdam Prison. Additionally, the construction of the Mazaruni Prison (First Building) to accommodate 220 high profile inmates is expected to be completed within the first quarter of 2021.

A sum of $50 million will be expended towards training of inmates in the areas of anger management, literacy, agriculture, and culinary arts. Additionally, 30 (15 males and 15 females) incarcerated youths will benefit from digital skills training to support rehabilitation and social transformation upon exit from the prison system. To this end $5B is earmarked for the Prison Service.

Finally, the Guyana Fire Service will receive a total of $1.9B. Major interventions will include relocation of the Central Fire Station at the congested Stabroek Market, and the construction of a new Fire Station at Eccles. Additionally, six water tenders and two ambulances will be procured.