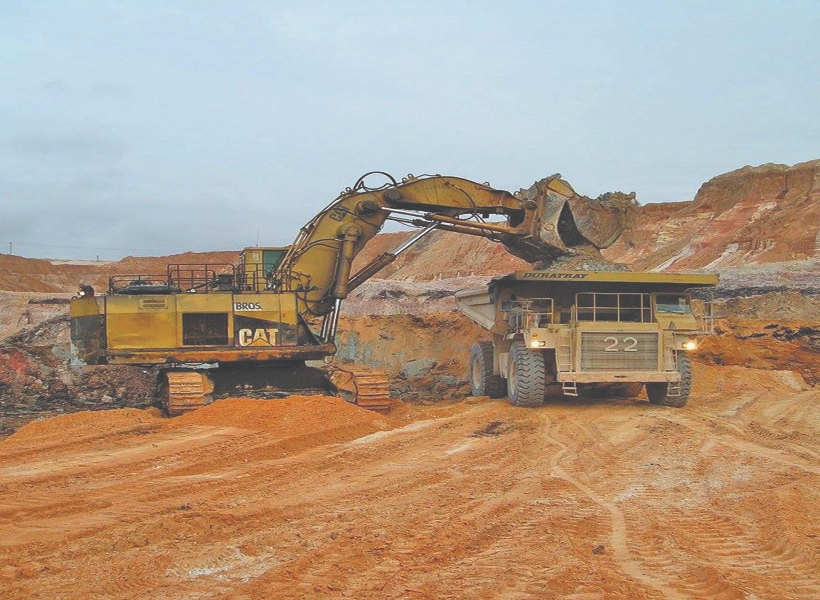 Gross neglect and callous policies were directly responsible for the extent to which the mining sector suffered under the APU+AFC administration, said Senior Minister of Finance, Dr. Ashni Singh during his delivery of the 2021 budget today.

In spite of the former regime’s mishandling of the sector, Dr. Singh was keen to note that the sector remains an important contributor to Guyana’s non-oil economy. Expounding on the performance of the mining industry, Dr. Singh noted that it contributed 13.3 percent to the non-oil Gross Domestic Product in 2020, and accounted for 69.1 percent of non-oil exports.

“After the traumatic events of 2020, we are only now finally witnessing some return of investor confidence. Going forward, the PPP/C Government regards the sector as having a critical role to play in our economy,” the Senior Minister stated.

Towards this end, the official said that the Mining Act of 1989 and its Regulations will be updated to ensure they align with best practices and principles while noting that the Government will engage in stakeholder consultations with a view towards finalizing an amended Act and Regulations.

To better ensure targeted and efficient allocations of both private and public resources, the Minister said that work on improved quality mineral mapping will be undertaken. Once completed, he said that this will reduce environmental damage while improving production and license allocation. To ensure greater transparency in the allocation of mining lands, the Minister noted that a Mineral Property Management System will be deployed, enabling applicants to track the status of their application online.