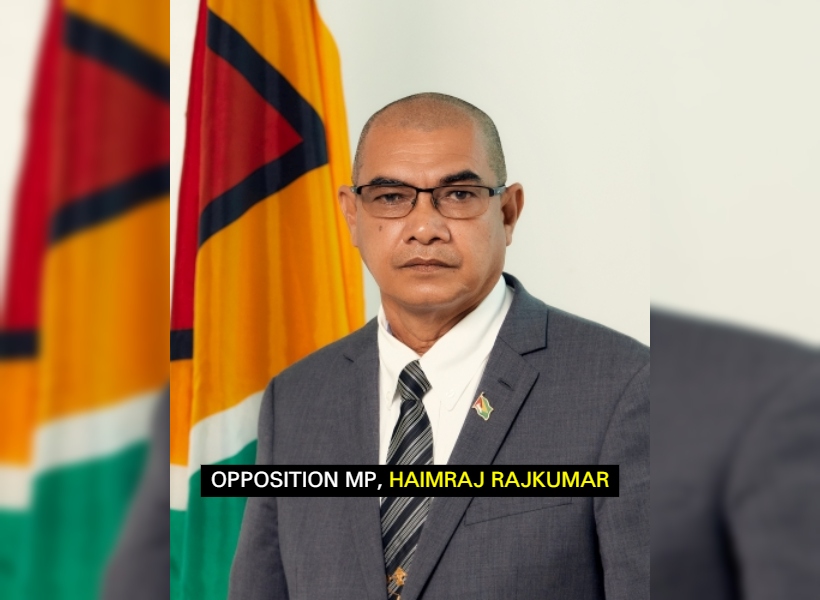 The Guyana Police Force is investigating an alleged larceny committed on Haimraj Rajkumar, 54, a Member of Parliament.

Enquiries revealed that about 10:00 hrs on February 26, Rajkumar placed the device in his computer bag at the Arthur Chung Convention Centre, Liliendaal and about 08:00hrs on February 27, while at his residence in Cummings Lodge, he made checks for the tablet and discovered that it was missing.

An investigation has since been launched.