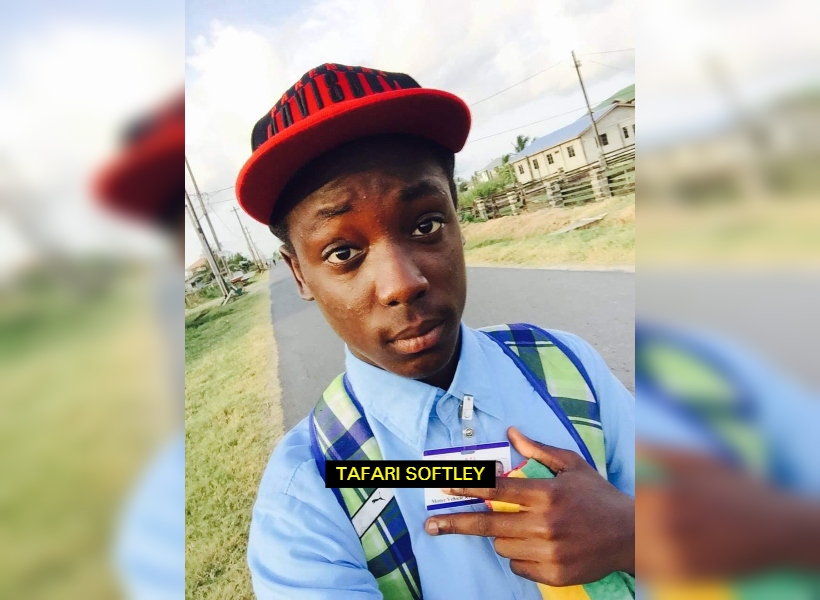 Tafari Softley, 21, was this morning remanded over the murder of Keith Andrew Willis, whose body was discovered last December lying on the Bachelor’s Adventure roadway.

He appeared before Magistrate Fabayo Azore at the Vigilance Magistrate’s Court where he was not required to plead for the capital offense.

The particulars of the charge allege that between December 13 and December 14,2020 at Bachelor’s Adventure Access Road, he murdered Keith Andrew Willis called “Ghandi”.

Softley was remanded to prison until April 22.
The case was prosecuted by Corporal David Goodridge.

Inquiries disclosed that Willis left his home on Sunday at about 16:30hrs to attend a Football competition aback Bachelor’s Adventure, which concluded at 20:30hrs. He then visited his girlfriend at Paradise Housing Scheme, ECD and subsequently left about 23:00hrs to go home.

On December 14, at about 05:30hrs, a resident of the area who was heading to work observed Willis lying on the roadway, and summoned the Police.

On arrival at the scene, the body was examined by the police and what appeared to be a single stab wound was seen to the upper, left side neck. Willis was escorted to the Georgetown Public Hospital where he was pronounced dead on arrival.