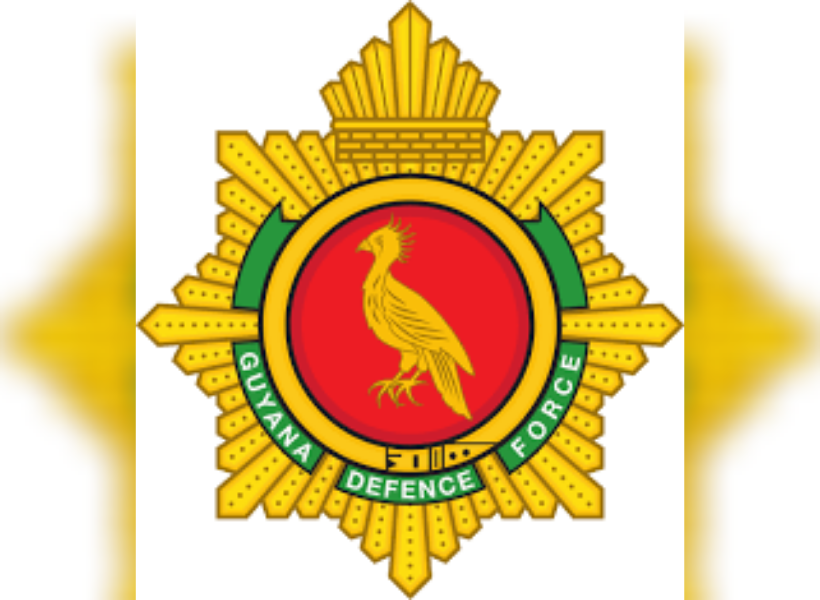 During a recent investigation of misconduct and breaches of Standard Operating Procedures (SOPs) by some Officers at Base Camp Ayanganna, the Guyana Defence Force learnt of an allegation of possible sexual assault by one Officer against another. Given the nature and seriousness of the allegation, the matter was reported to the Guyana Police Force which has undertaken an investigation.

The Guyana Defence Force said that it is committed to a full and thorough investigation of this matter, and to ensuring that all ranks found culpable for any other misconduct or breaches of SOPs are disciplined in full accordance with the Defence Act and Force Regulations.

The Guyana Defence Force recognises that the recent allegations of sexual assault against its ranks require immediate strategies beyond our current training regimen, that will specifically and directly address such deviant behaviour by some its ranks. In this regard, the Force intends to solicit the necessary expertise in crafting and implementing a strategy aimed at holistically addressing this issue.