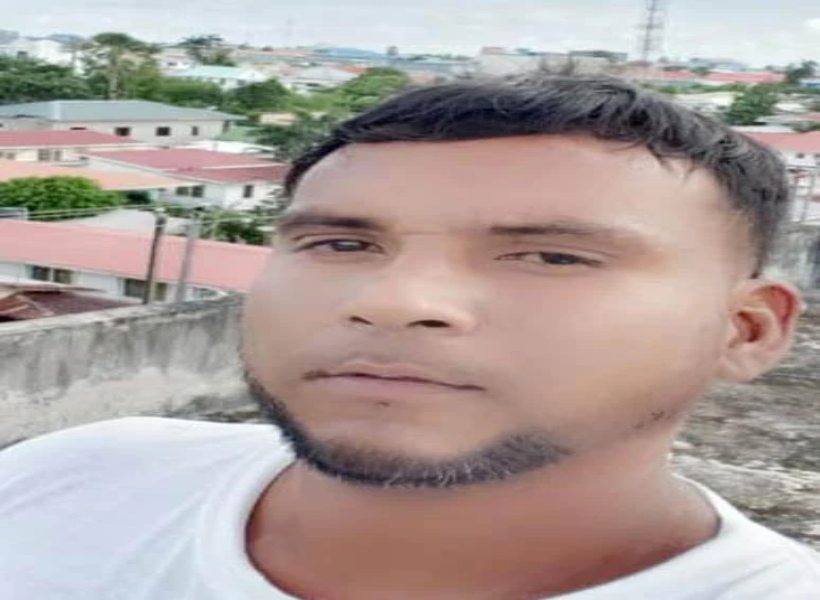 The post-mortem examination performed on 31-year-old, Bagotstown Taxi Driver, Raoul Melville has revealed that he died from brain hemorrhage due to multiple blunt trauma to the head.

The body was identified by his uncle, Abooshama Ally, to Dr Nehaul Singh, the Government pathologist, and witnessed by the police.

The the body was handed over to the relatives for burial.

Melville’s body was discovered at his Lot 43 Norton Street Bagotstown, East Bank Demerara home. It was Melville’s son who made the discovery. The bedroom was ransacked, but there was no sign of forced entry.