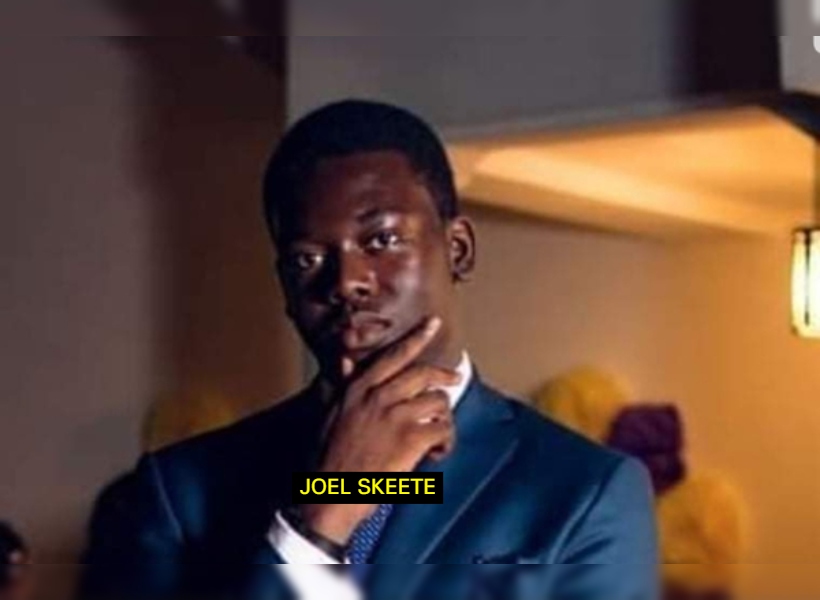 A post-mortem examination (PME) conducted on the body of 19-year-old, University of Guyana (UG) student, Joel Skeete, has given the cause of death as drowning.

The PME was conducted at the Ezekiel Funeral Home by Government Pathologist, Dr Nehaul Singh. The body was identified by the teen’s uncle, Julius Skeete, a Colonel of the Guyana Defence Force (GDF), in the presence of police.

The body was then handed over to the relatives for burial at a later date.

Skeete’s body was found yesterday between rocks in the Demerara River in the vicinity of Belle Vue on the West Bank of Demerara.

He was declared missing on March 31, when he was last seen leaving a Bagotstown, East Bank Demerara barbershop.