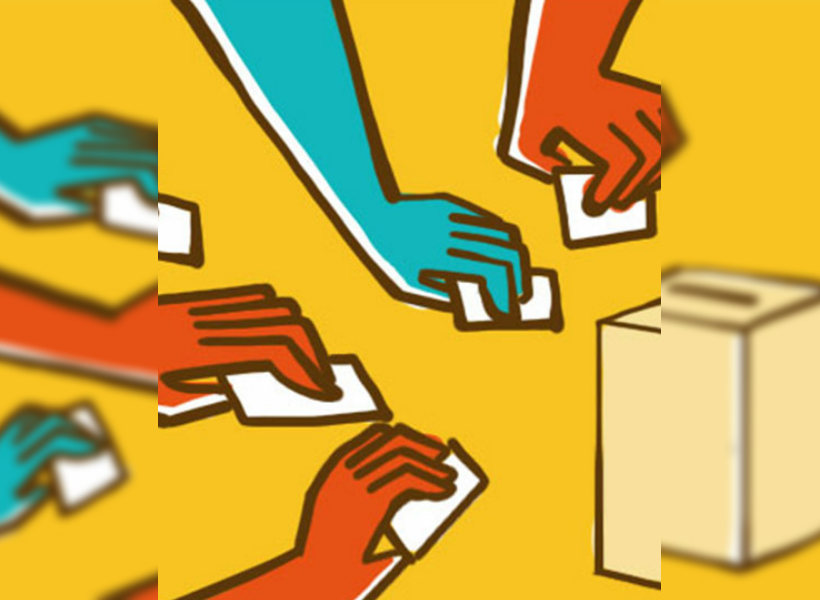 Chief Justice (CJ), Roxane George has set April 26 for the ruling on Election Petition #88 filed by coalition supporters contesting the results of the March 2, 2020, General and Regional Elections.

After oral submissions today, the CJ explained that while she had hoped to deliver judgment within two weeks, the arguments and discussions proffered will result in additional time being needed.

Petition 88 seeks to raise inter alia, questions relating to the validity of Order 60 of 2020, referred to as the Recount Operationalisation Order. That order that was brought into effect by the Chairperson of the Guyana Elections Commission (GECOM), Justice (Retired) Claudette Singh, following consultations with the then President, David Granger; Leader of the People’s Progressive Party/Civic (PPP/C), Bharrat Jagdeo; and former Caribbean Community (CARICOM) Chairperson, the Prime Minister of Barbados, Mia Mottley. The order gave life to the National Recount process after controversy erupted over the Region Four Returning Officer (RO) Clairmont Mingo’s declaration. All the parties mentioned agreed to the process to end the political standoff.

Results were announced five months after the electorate took to the polls.