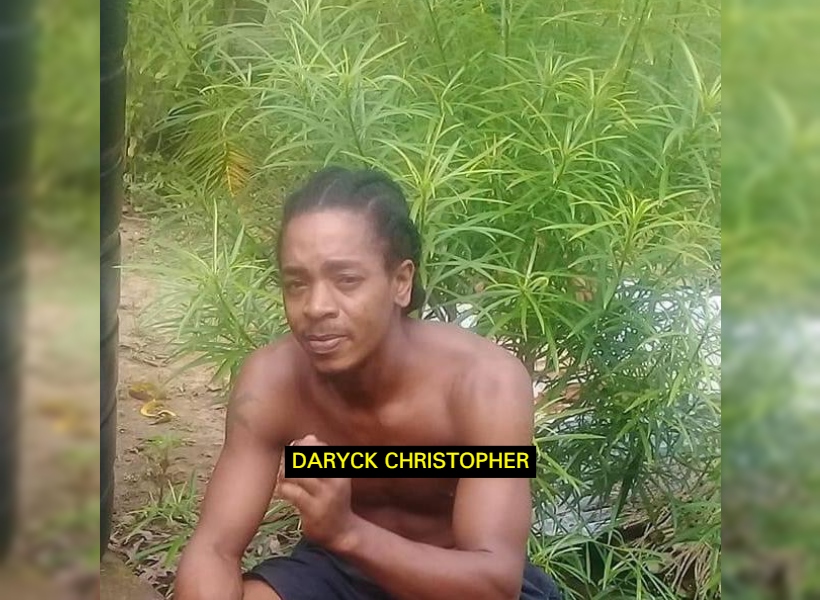 Daryck Christopher, 29 was today charged and remanded when he appeared at the Georgetown Magistrates’ Courts. He was slapped with two trafficking of narcotics charges.

The fisherman who resides at Paramaribo, Suriname, made his appearance his first appearance today.
It is alleged that on April 3, at Rosemary Lane, Tiger Bay, Georgetown, he had in his possession 140 grams of cannabis for trafficking.
It is also alleged that on the same day and at the same location, he had 12 grams of cocaine in his possession for trafficking.

After entering a not guilty plea for both charges, his attorney Darren Wade told the court that his client is innocent.
He explained to the court that Christopher was visiting his father when the police arrested him and brought the allegations against him.

He further said that the man was arrested without being questioned and without a thorough investigation into the ownership of the narcotics.
He added that Christopher is simply visiting for the burial of his brother Dale Christopher who was killed in a shooting in March.

However, the Police Prosecutor objected to the man being placed on bail. According to the prosecutor, the man has no special circumstances for bail to be applied. He said that Christopher has not given the court a fixed home address.

He added that according to the facts, on the day in question, he was sitting on the bed in the apartment and allegedly had the bag containing the substances in his hand.

Chief Magistrate Ann McLennan then remanded him to prison until April 21.